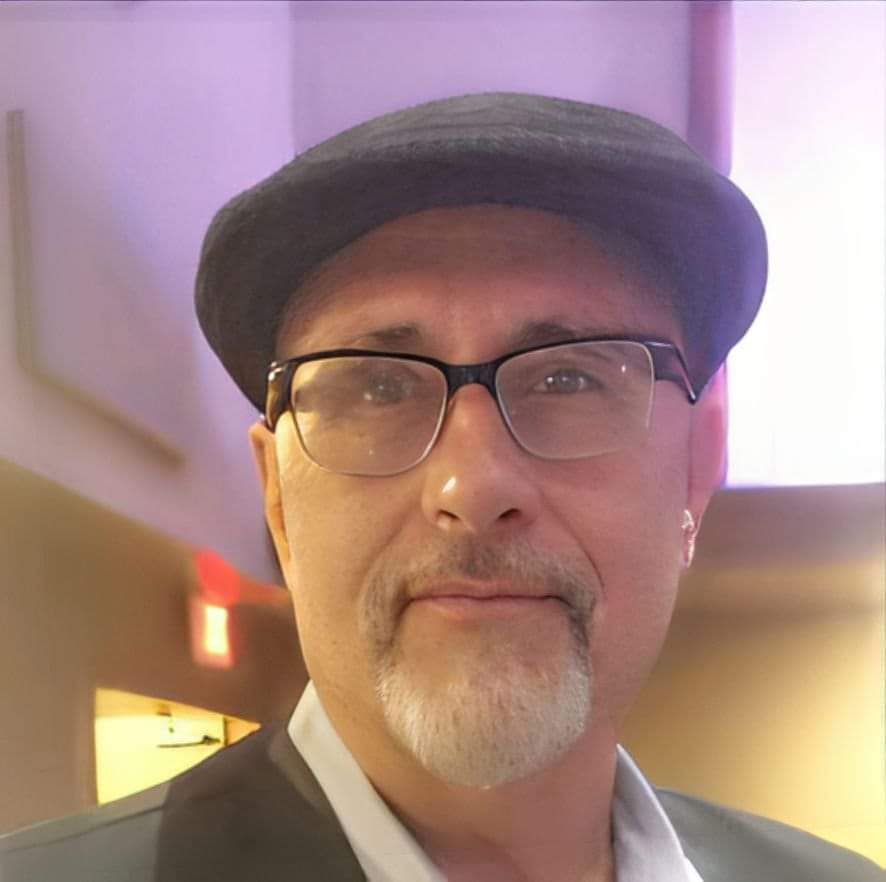 Greg graduated from Tascosa High School where he played bass saxophone. After high school he attended Amarillo Jr. College. He enjoyed fishing, riding motorbikes, loved his dogs and especially liked to grill outdoors. He was always trying to video record all of his family gatherings, birthday parties or even holidays. He was an excellent welder and designer of ornamental iron. He was general manager of Lolley’s Ornamental Iron for many years. He had a creative and artistic mind unlike any other. He even designed the logo for CW and Pat’s ranch. Greg loved everything there was about sports, whether it was playing little league baseball as a child to coaching his son Michael’s little league baseball team as an adult. He was even a bat boy for the Amarillo Gold Sox baseball team back in his younger years.

Greg was an avid Dallas Cowboys football lover. There was never a game he missed and he sure did not let anyone or anything interrupt his games either. You could always catch him with some sort of Dallas Cowboys gear on whether it be a hat, t-shirt or even his prosthetic leg.  He would even do summer vacations just to see the summer training camps with his family.  He sure did enjoy every minute of the training camps. Although Greg battled addiction and did several rehab programs he was a man who had a tremendous amount of love for his children. He could not have been prouder of the four of them and all of their accomplishments and the families that they have started as well.

He is preceded in death by his parents Robert and Nadine Lolley, and Clarence W Moore.

Those left to cherish the memory of Gregory are his children, Michael Moore and wife Lindsay, Jennifer Moore and fiancé Shea Marshall, Gena Spruill and husband Jason, and Kylie Moore; eight grandchildren; brothers, C.W. Moore and wife Pat, Mike Moore and wife Lisa, and his nieces and nephews.