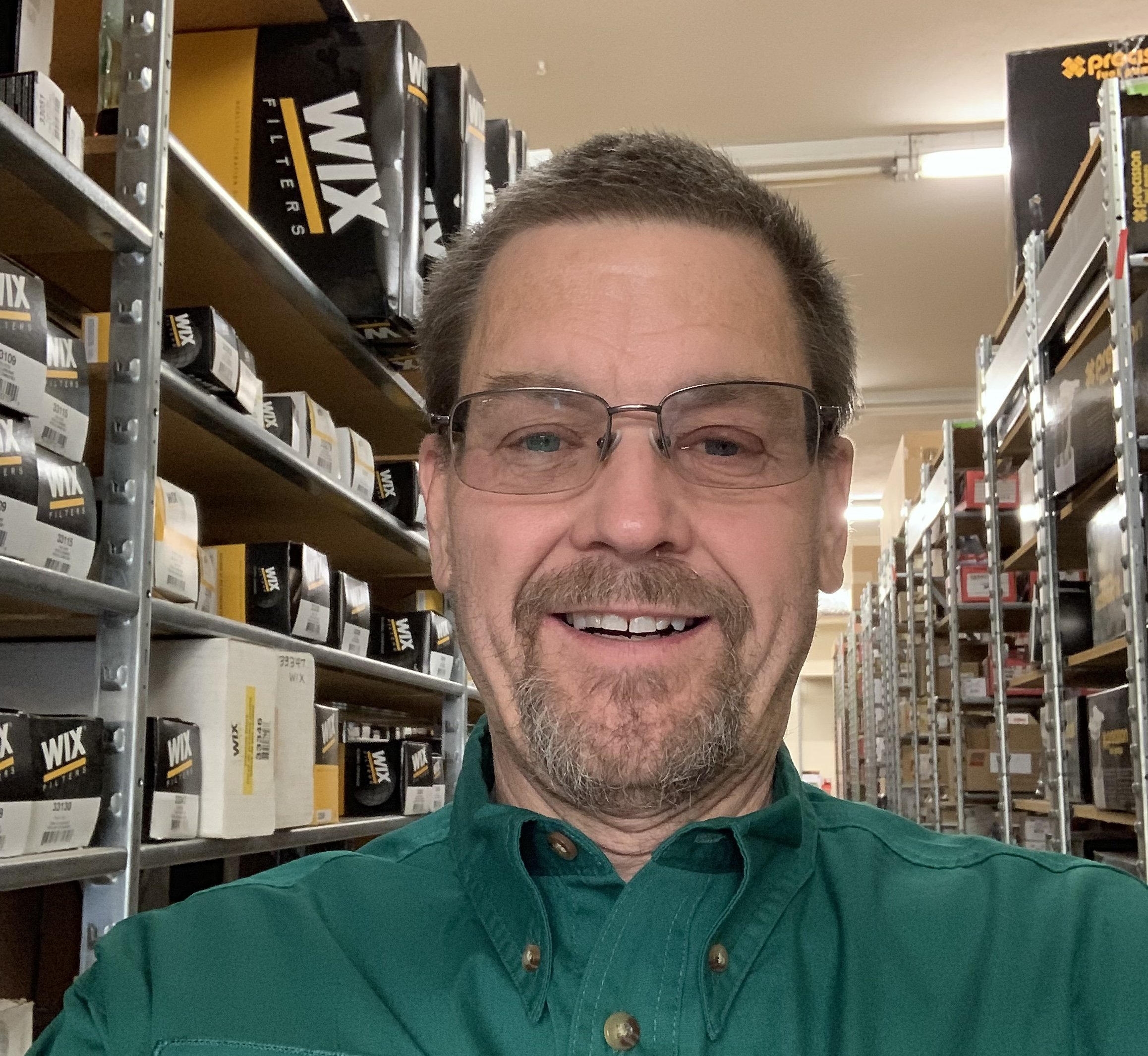 Gregory Scott Brown, 62, of Amarillo, passed away September 8, 2022, in Amarillo. He was born in Amarillo, to Binkley Powell Brown, Jr. and Christene Ethel (Whiddon) Brown.

Funeral services will be held at a later date.

Greg had a love of Classic Cars, Hot Wheels and NASCAR. His favorite driver, win or lose, is Kyle Busch. Greg retired after 30 years in auto parts. He worked in several auto parts stores.

He was preceded in death by his parents, Binkley “Red” Brown, Jr. and Christene Brown.

Greg is survived by his wife, Gwyn Brown; his son, Jeffery Brown, and his grandson, Jaxton Brown. He is also survived by a large bonus family, his father and mother-in-law, Thomas and Bonnie Longtin; Bonus children, Patrick and his children Addy, and Paisley, Thomas and Kayla, and their children, Hydee, Collin, TJ, Christopher, Anthony and Chey, and their son Sam, Kaitlin and Ethan, and Draven. He also leaves behind three beloved dogs, Tanner-Banner, Shadow-Addow, and Hershey-Bershey

In lieu of flowers, the family suggests memorials be made to Gwyn Brown for hospital costs and funeral arrangements.