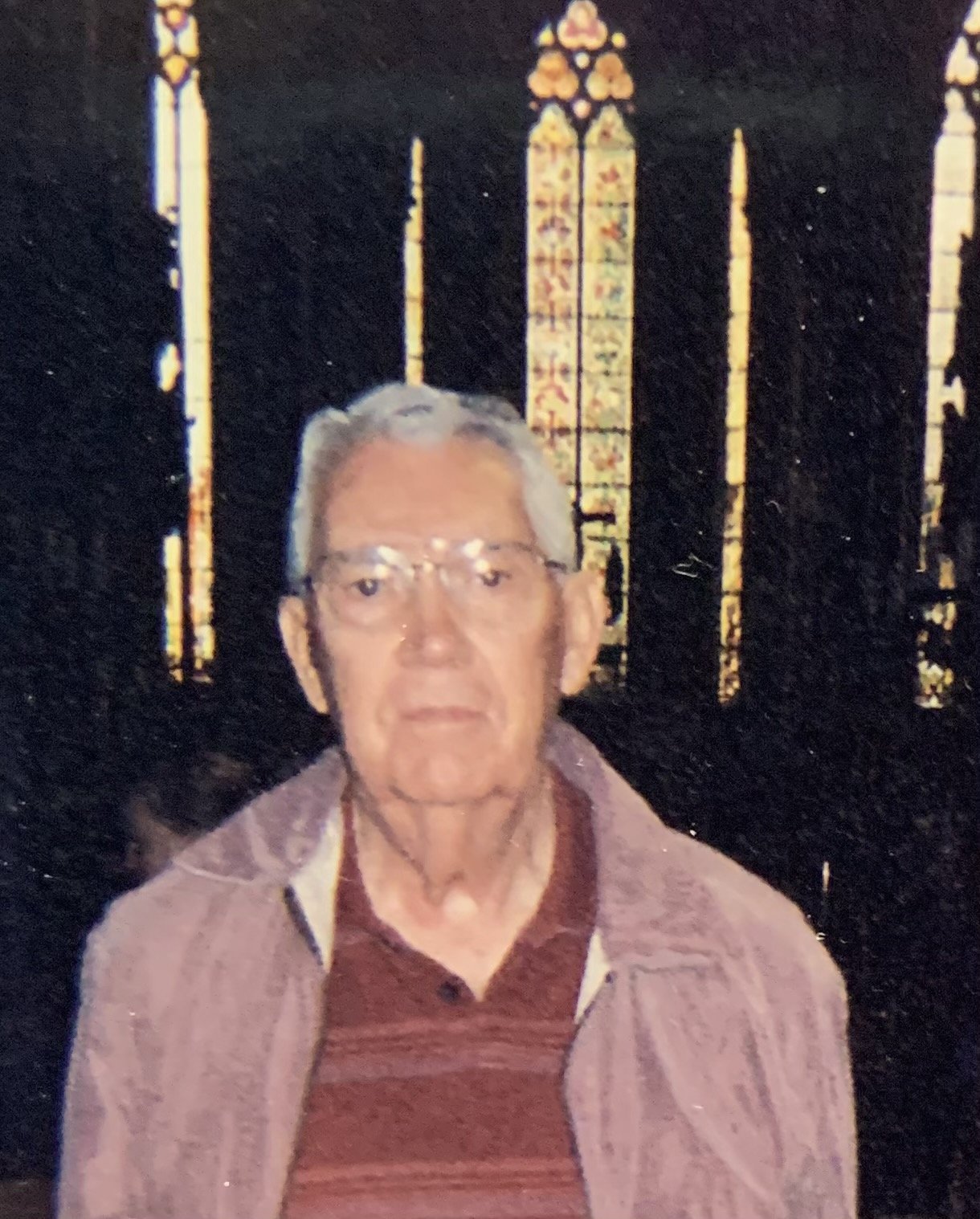 HB Pickard , 92, of Amarillo, Texas was called to his heavenly home on May 4th, 2021 in Amarillo, Texas.
HB was born on January 2, 1929 in Maud, Oklahoma to Viola and Luther Pickard
HB was a good husband, father, and a good Christian man.
He was preceded in death by his son Bruce Pickard.
He is survived by his wife of 45 years, Yvonne Pickard; Daughter Ginger George of Amarillo, TX; Daughter Rhonda and Andy Green of Borger, TX;   Son Len Pickard of Amarillo, TX; Daughter Deborah Goretzki and Martin of Paderborn, Germany; 2 granddaughters, Angela Smith and husband Scott and Maggie Green of south Texas; 1 grandson Alex Goretzki; and a great grand daughter Lucy Smith of Temple, TX.
He served with Phillips Petroleum Company from 1948 to 1985.  He served in the Army from September 1946 to 1948.  He preformed duties with the headquarters of the 7th Infantry Division in Seoul, Korea.