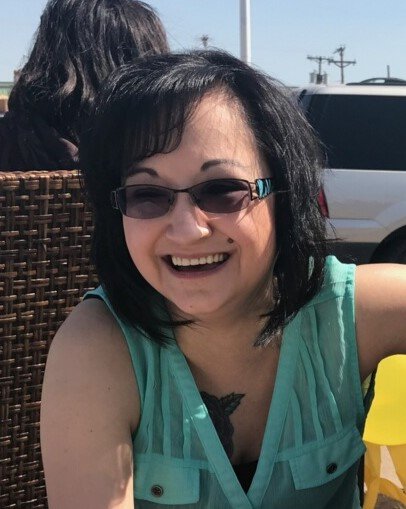 She is married to Michael Green of Amarillo.

She loved many things including here elephants and owls. But mostly, she loved her grandchildren.  She had a giving heart and was willing to help her family when they were in need, if she had what they needed. Throughout her life she would even sacrifice things for herself to help her family.
She still had time to have many great adventures throughout her life. And now she is having the greatest adventure of all.

She was preceded in death by her father, Don Thompson.

She is survived by her husband, Michael Green of Amarillo; her two children, her son Ryan Whittington and wife Megan, and her daughter, Alacyn Dean, and her husband Josh, and her three grandkids, Laughlin, Adlai and Arthur.

In lieu of flowers, the family requests donations be made via Venmo @Mike-Green-227.