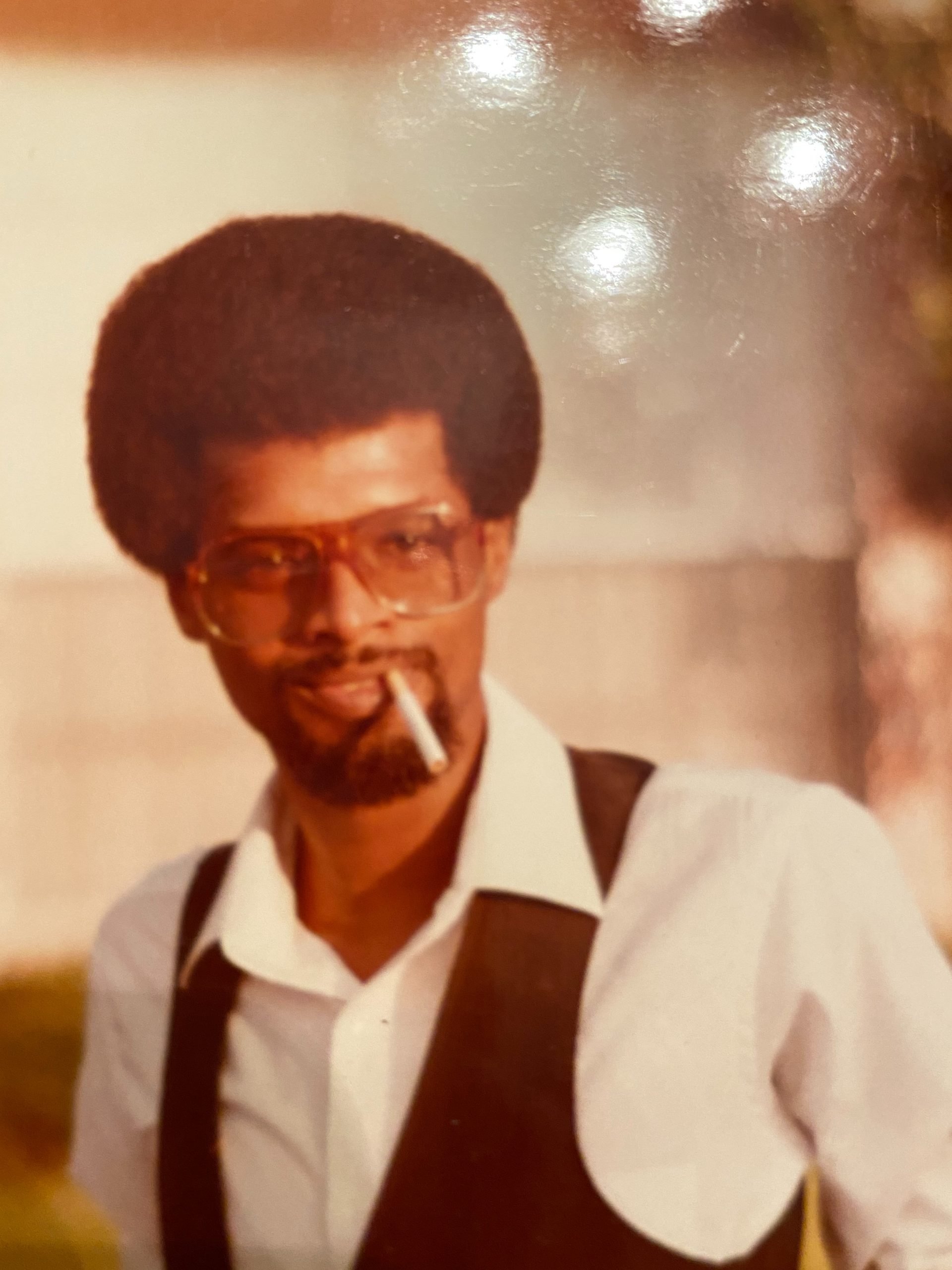 Hollis married Andrea Hawkins in Corpus Christi, Texas on February 14, 1987. He proudly served in the U.S. Navy for 21 years and 7 months. He then went on to retire from postal service after 20 years of service. Hollis was a great Dad, grandpa, husband, and provider and will be dearly missed.

Hollis was preceded in death by his parents.

Those left to cherish his memory are his beloved bride, Andrea, his daughter Whitney and grandchildren Dylan and Dycen, his son, Nicholas, and his son Deverick Parker.