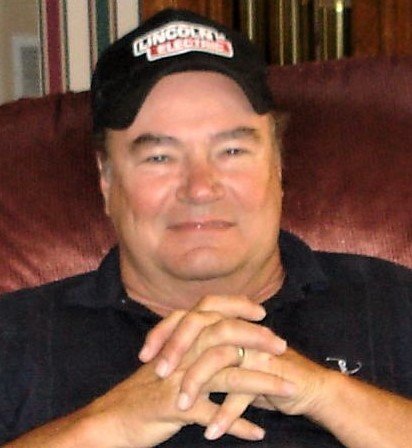 Jackie Wallace, 76, of Amarillo, was called to his heavenly home on September 24, 2021 while surrounded by his family in Amarillo, Texas.

A Memorial celebration will be held on October 2, 2021 at 2 p.m. at Encounter Church Amarillo located at 200 Tascosa Rd, Amarillo, Texas, 79124.  Family will receive visitors directly following the celebration at 7200 Brookfield Dr., Amarillo, Texas 79124.  Arrangements are under the personal care of Lighthouse Funeral and Cremation Services of Amarillo.

He was born on October 6, 1944 in Wichita Falls, Texas to Elton Wallace and Rose Lee Wallace.  He was a loving husband, father, grandpa, great-grandpa, son, brother, uncle, cousin and friend.  He loved his family immensely and if you were a friend, you were family.