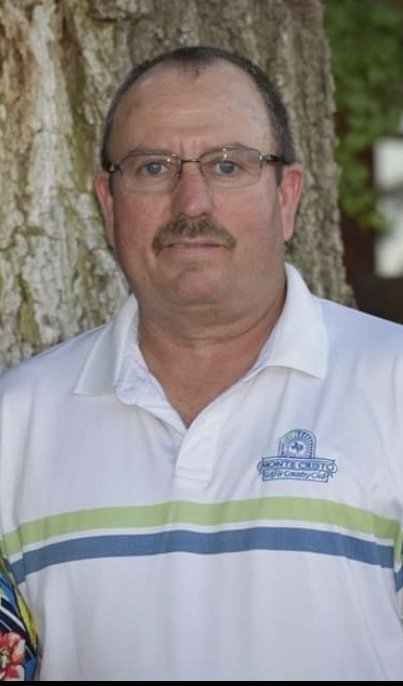 Inurnment Service will be held at 11:00 a.m. Saturday, October 8, in Plainview at Parklawn Memorial Gardens, S. IH 27 Bus. No floral sprays are allowed at the cemetery.

Jaime grow up working for the family business J&F Cement Construction from a very early age until 2008 when he went to work in the oilfield for Halliburton. He always stated he was the oldest on the crew, so they called him “grandpa.” Jaime worked in the oilfield for over 14 years, even through chemotherapy and cancer. Nothing seem to stop him from enjoying what he loved. Attending Texas Rangers game, and races with his son-in-law Callie made memories that will be cherished. Jaime also loved going to the fire station to just talk to guys. Hearing them call him “Pops” made his days.

Jaime married Sylvia Flores September 1, 2008 in Wellington Texas. He loved to hunt and fish with his brothers, and son-in-law. Jaime was a die-hard fan of the Dallas Cowboys! He loved spending time with the family and especially with his grandkids and great-grandson, nieces and nephews. He was inseparable from his loving dog Daisy.

Even through his illness, Jaime never stop smiling and giving all he could. He always said “I love you,” and “See you later.”

He was preceded in death his mother, Maria De Jesus Flores; a brother Juan Manuel Flores, and a son Jeremy Delarosa.

*The family requests that any donations, be donated to Childress Regional Medical Center Home-health Hospice Care.