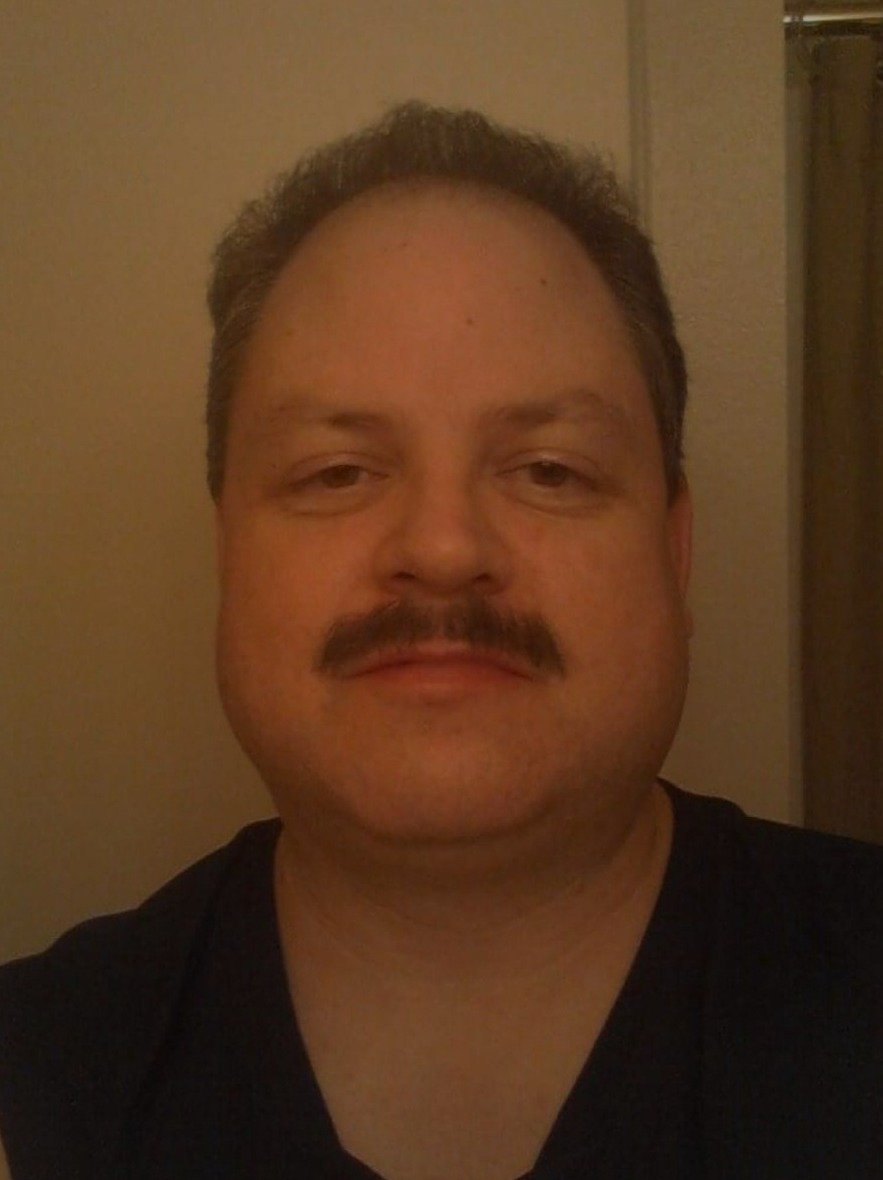 James graduated from Caprock High School.  He  worked at the Texas Department of Criminal Justice William P. Clement Unit,  as a Correctional Officer for  many years.  He loved playing video games.  James’ favorite holiday was Halloween.  He spent several years volunteering at Amarillo Scare Grounds during the Halloween season. A few days before he passed away, he posted on his Facebook account to his “haunt family” and friends that he regretted that  he would not be able to work the haunt this year due to poor health.

He was preceded in death by his parents.