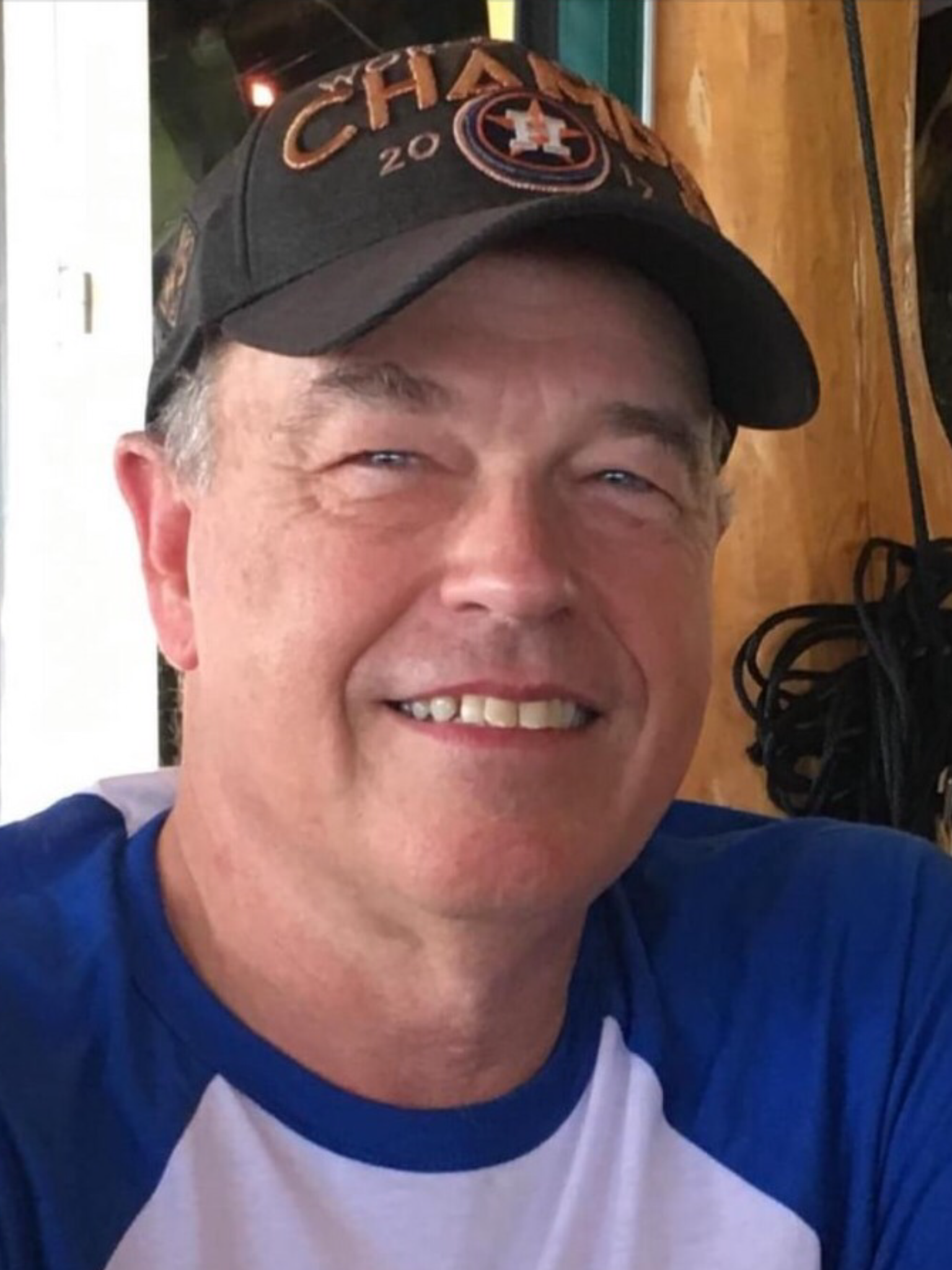 James Keith LaRue, 65, of Amarillo, was found deceased on Saturday March 20, 2021 at his home in Amarillo, Texas.

A memorial service is planned at the Bell Avenue Baptist Church in Amarillo on April 17, 2021 at 11 AM. He will be buried with his parents in Evergreen Memorial Park Cemetery in Crockett, Texas.

Keith was born in Baytown, Texas on March 24, 1955. He was an Eagle Scout and graduated from Baytown Sterling High School in 1973. He majored in Electrical Engineering at The University of Texas at Austin and graduated in 1977. That same year, he started work for Southwestern Public Service Company (now Xcel Energy) and retired there as a Supervising Engineer in 2019.

Keith was active in the Texas Society of Professional Engineers and in the Bell Avenue Baptist Church in Amarillo, and he was also a Life Member of the TexasExes. He enjoyed snow skiing in Colorado and was a Longhorn football season ticket holder at DKR-Texas Memorial Stadium in Austin.

Keith was preceded in death by his father, Hollis West LaRue in 1992, and by his mother, Ruth Evelyn Wedemeyer in 1995. He is survived by his uncle Morris LaRue of Pasadena, Texas; cousin Karan Kowis of Cleveland, Texas; cousin Rhonda Doerr of Spring, Texas; cousin Gary LaRue of Channelview, Texas and cousins Roy and Scott Jackson of Austin, Texas. In lieu of flowers, donations may be made to the Bell Avenue Baptist Church in Amarillo or a charity of your choice.