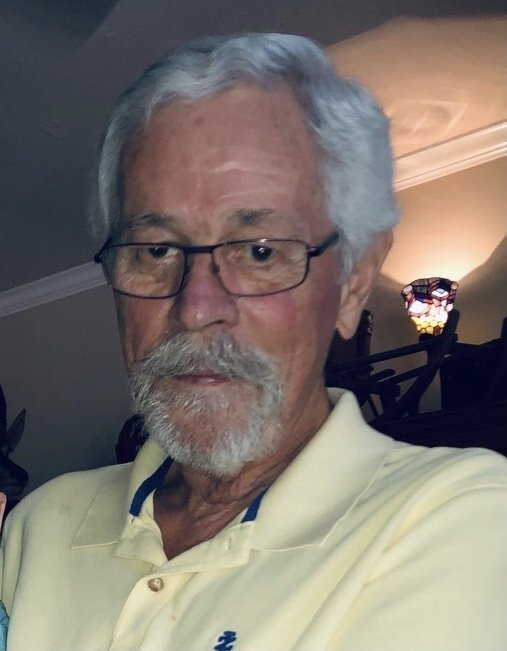 Lewis graduated from Tascosa High School in 1960.  He served in the U.S. Army in Vietnam.  In July, 1965, he married Dianna Sharon Johnson.  They were married for 56 years.  Lewis was a builder for over forty years.  He loved the outdoors, including hunting and fishing.

He was preceded in death by his parents, and his sister, Linda Sue Hollingsworth.