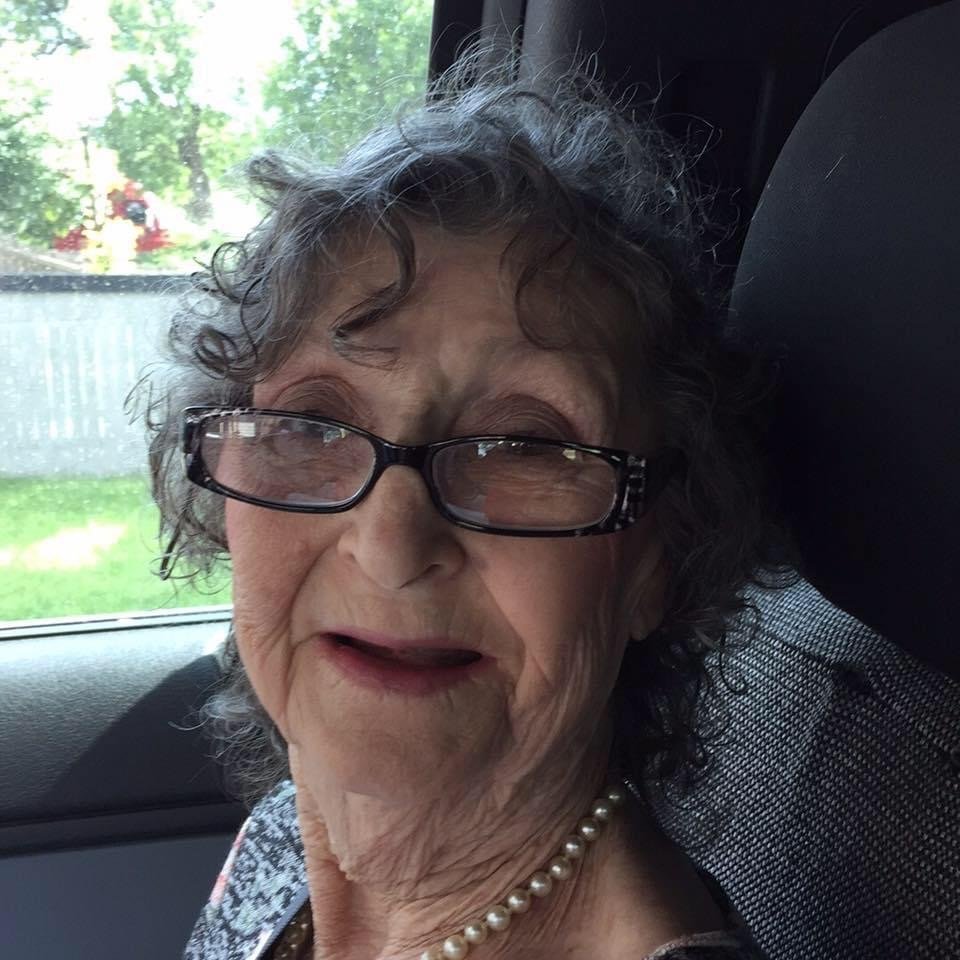 Janie took part in raising all of her grandchildren. She passed on her skills of fishing and attending yard sales. She and her grandchildren enjoyed “hobnobbing” together. Aside from her five biological children, she had many more who always considered her as their “mom.”

She was preceded in death by her parents; her husband Michael Glover, and the father of her children, Eddie Byrd, as well as four siblings.