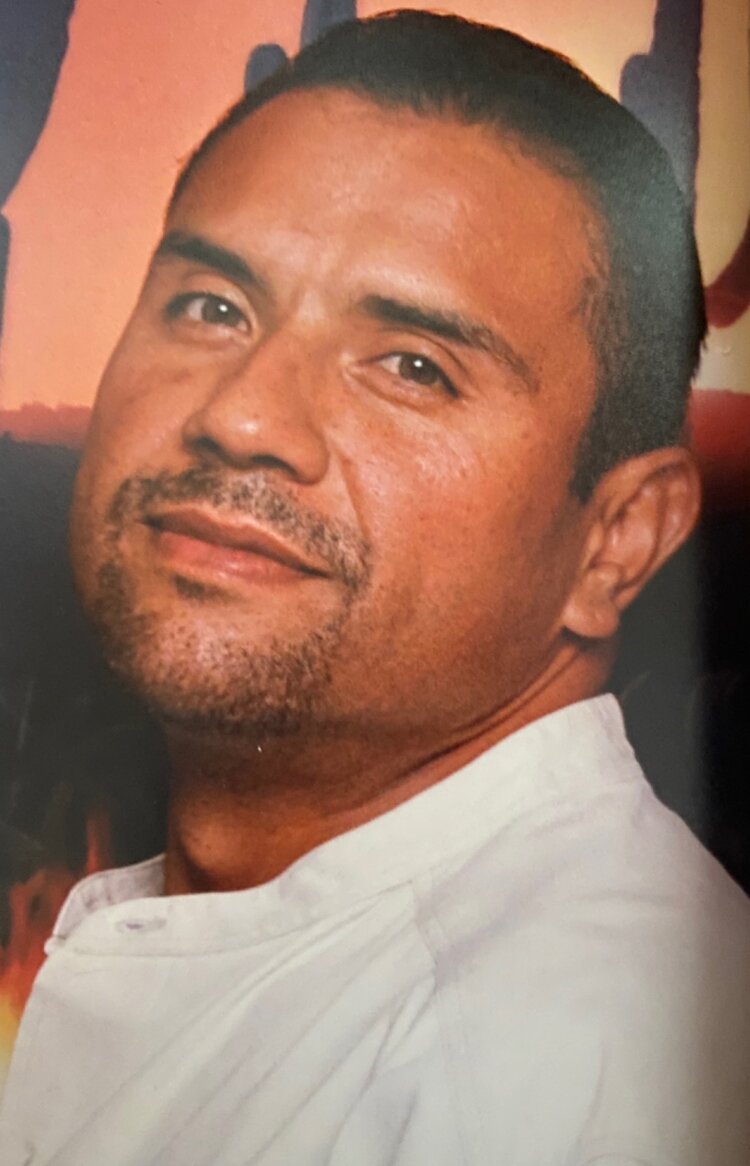 Jody Romero, 50, of Amarillo, TX was called to his heavenly home on September 19th, 2020 while surrounded by his family, in Amarillo, Texas.

Funeral service will be held Wednesday, September 23, 2020 at 11:00 a.m. at Our Lady of Guadalupe, 1210 SE 11th Ave, Amarillo, TX. Interment will follow at Llano Cemetery. Arrangements are under the personal care of Lighthouse Funeral and Cremation Services of Amarillo.

Jody was born in Amarillo, TX on March 10, 1970 to Joseph and Bertha Romero. Jody was a kind, loving father and son. Jody was always willing to give a helping hand to anyone in need without hesitation. He welcomed everyone with open arms and never met a stranger. He also served in the Army straight out of high school.

He was preceded in death by his father Joseph Romero and grandparents Isidro and Mary Romero.

Jody was very loved by so many and will be missed tremendously.