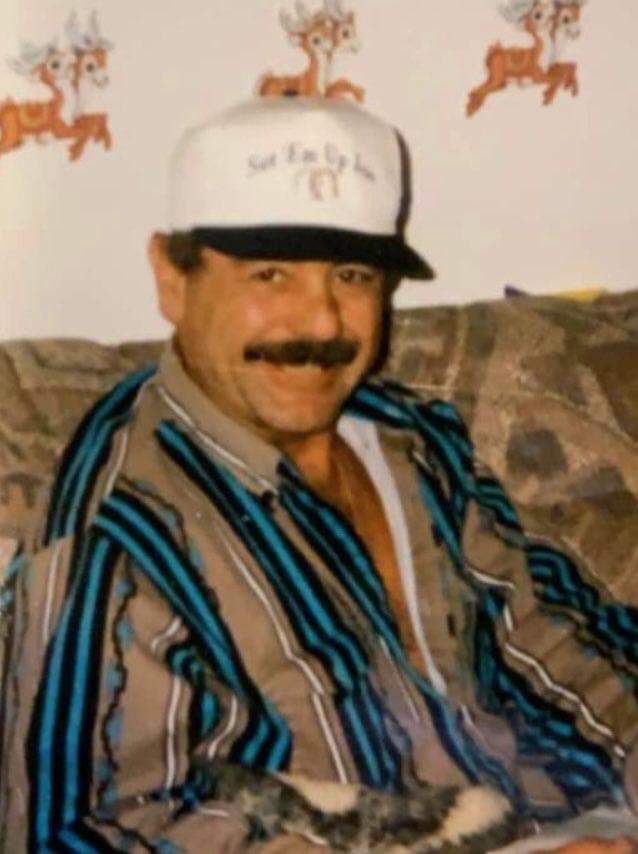 Joe Lynn Miller was born on January 7, 1956, in Muleshoe, Texas to Carroll Gaylynn Miller and Marquitta Jo (Jackson/Miller) Elliott.  Joe was a long-time resident of Calera, Oklahoma. He passed from this life on November 23, 2022, in hospice care in Amarillo, Texas.

Joe was a beloved son, father, grandfather, great-grandfather and nephew.  Joe loved life and in his 66 years he lived it to the fullest. He experienced pain, loss and sadness, but also had a lot of joy, happiness and love to overshadow the hard times. One of Joe’s joys in life was riding his Harley with friends and family. He loved to participate in poker runs with his dear friends and family, Bob Pettigrew, Steve Bates, Donny and TJ Webb and numerous others. He also loved spending time with his family and friends.  One of his greatest pleasures was his grandkids, he loved to spend time and cook breakfast for them. They could never do any wrong in his eyes. He was honored to have one named after him. He loved his family wholeheartedly.