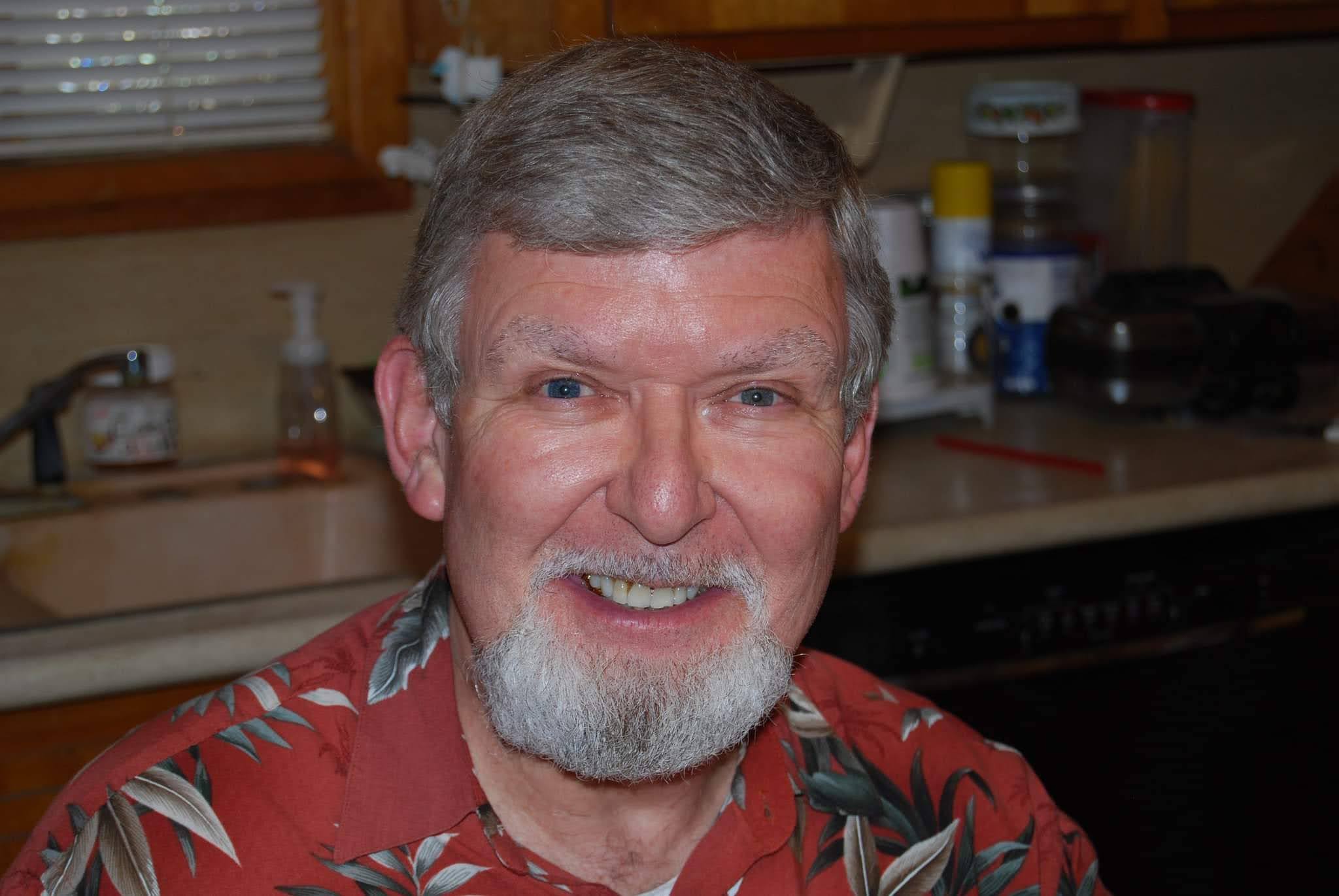 John Thomas Blackstock, 81 of Amarillo, passed away on March 19, 2021. He was born on January 3, 1940 in Philadelphia, Pennsylvania, to John Lewis Blackstock and Geraldine (Hepburn) Blackstock.

John attended Howard Payne College (now University) and Hardin-Simmons University and then served in the United States Navy during the Vietnam War. He settled into the profession of Photography, first with his father and then owned his own studio in Haskell, Texas. He loved music, movies, and his family. Those that loved him expected to hear “John-isms”, or little stories that he enjoyed repeating. He had a beautiful speaking and singing voice that will be greatly missed by his family and his many friend and those that spent time with him. He was a member of First Baptist Church. Wilson, Texas. There will be no service at this time. In the future the family will get together and remember John as the fun, story telling guy that we loved. The best part was the stories he told were true life experiences and he did it with his fantastic radio voice.

John was preceded in death by his parents.