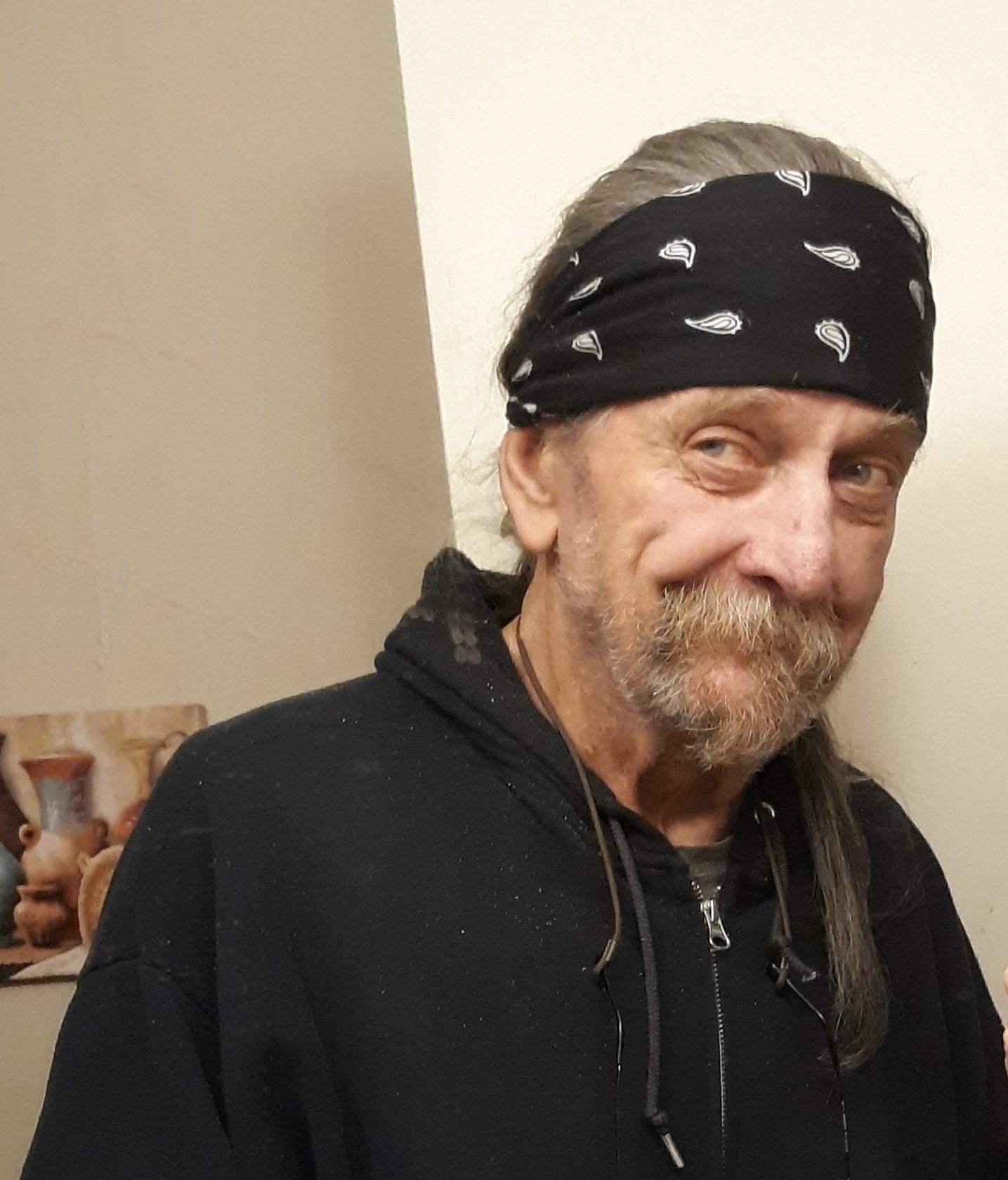 There will be a private service held at the home of his son and daughter-in-law John and Donna Landis at a later date. Cremation arrangements are under the personal care of Lighthouse Funeral and Cremation Services.

John was a loving and giving son, father, grandfather, and brother. He was known for his sense of humor, and he was a talented artist.

John was preceded in death by his son Daniel Landis, and his parents John Jacob Landis and Evelyn Holton Landis.

Those left to cherish his memory are: his sons, John Jordan Landis and wife,Donna, and Christopher Landis and wife, Francis; his grandsons Jacob Landis, and Stephen Landis; his siblings, David Landis, Jim Landis, Ruth Landis Mary Landis, and Debbie Childs.