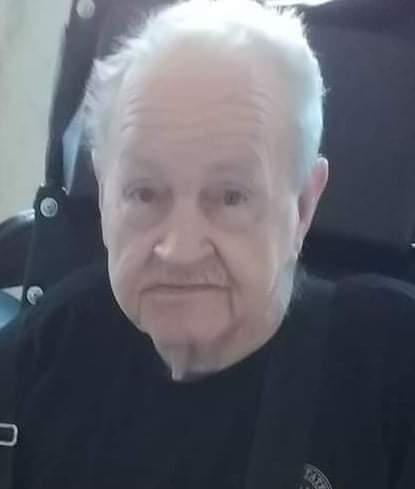 He was a loving husband, father, son, and grandfather. He worked as a logger and in the coal mines. He served in the Korean and Vietnam Wars. He also drove a truck and was an owner-operator for a long time and went by the CB handle of Papa Smurf.

He was preceded in death by his grandparents, Ruby and Tobe Marlow; his parents, Frankie and Al Marlow; his wife, Nettie Marlow; his daughter, Betty Danver; daughter-in-law, Becky Marlow, and grandsons, Chuy, Coronado, and Charles Marlow.