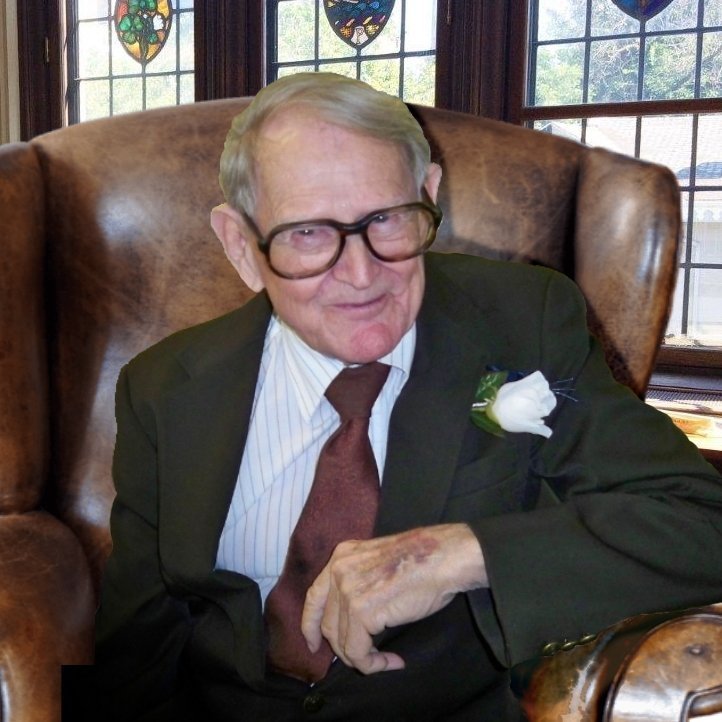 Johnnie was born August 5, 1927, to John and Ruby Donnell Wood in Fort Worth, Texas. He grew up in Coahoma, Texas, with his two brothers Bill and Ray (Butch). After graduating from Coahoma High School in 1944 he was enrolled in McMurry University when he was drafted by the US Army during WWII. He spent 9 months stationed in Japan. After returning from overseas he enrolled in McMurry and studied Ministry. He left McMurry to become a pastor for the United Methodist Church. After pastoring for many years, got a job with the railroad and then at the Cosden Refinery in Big Spring, Texas, where he would retire.

Johnnie was married to Marilia Iracy Oliveira from 1986 until her death in 2005. He enjoyed his retirement with his family for many years in Abilene, before spending his remaining years in the Amarillo/Canyon area. He was a lifelong member of the United Methodist Church and a member of the First Methodist Church of Canyon, Texas at his death.  Johnnie believes that God is one, true, holy, and a living God, that mathematics is interesting, and the best drink is milk.

He is preceded in death by his wife Mari; mother and father John and Ruby Wood, and a brother Ray (Butch) Wood.