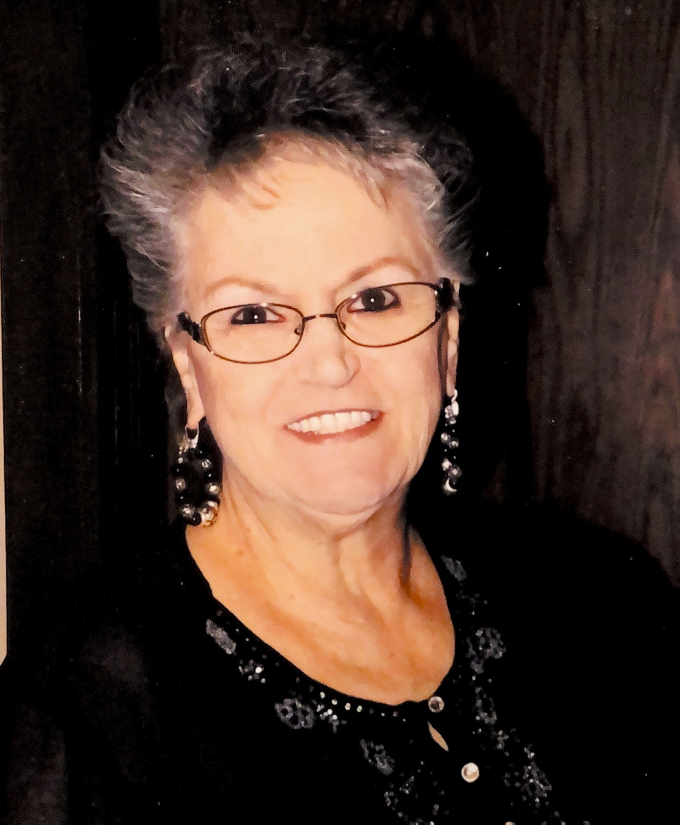 Kadean “Kkay” McLaughlin moved from this life on earth to heaven on July 27, 2022, with her family at her side.

Combined Celebration of Life Funeral Services for Kkay and her daughter, Zukie, are scheduled for Tuesday, August 2nd, 2022,  at 11:00 a.m. at Grace Church in Amarillo. There will be a link to live stream the services for those who live in Oklahoma that cannot make the service.

Kkay was a strong woman of God who loved her family with all her heart. She was a mother to 4, a grandmother to 14, and a great grandmother to 27. She and pawpaw Rex raised their kids to love the Lord and follow His ways, and in turn her children instilled that in their children. Generations and generations of people who know the Lord, all starting with Kkay.

She had a special relationship with her grandchildren and gave them all a special nickname. Sleepovers and fun lunch dates will be forever cherished.

She was a great cook and would often whip up a meal out of just a few things from the pantry.

She enjoyed shopping and spoiling her family when she could. She was fun and silly and known to bust out in random song and dance at any time. She never minded being the center of attention and could put on a good show.

She loved listening to her daughters harmonize together while singing gospel hymns.

She was no stranger to pain and encountered many down times throughout her life, but she never lost her faith in God. She also had many health battles. Yet, the greatest challenge might have been losing her daughter Zukie on July 18, 2022. Nine days later, the Lord called Kkay home. Her fight was over, and her race was won.

She will be missed greatly by her family, but we rejoice in the peace she has in heaven, and we can’t wait to see her again. We are also so thankful for the memories and the years we had with her.

Kkay was preceded in death by her parents; two sisters; two brothers; our “pawpaw Rex”, and her daughter, Zulieka “Zukie”.

We love you Grandma Kkay and we’re at peace knowing you are with our Lord and Savior, Jesus Christ.

2 Timothy 4:7 – I have fought the good fight, I have finished the race, I have kept the faith.

**Here is the link for the live stream of the service:

follow the link and then click on the blue “Grace Memorials YouTube” button – there will be a box saying “Zulieka McLaughlin Memorial Service” with the photo slide on it that they can click on. It will not “go live” until 15 minutes before the service starts (10:45am local time).

The service will be saved on this page, so it can also be watched any time after it concludes as well.