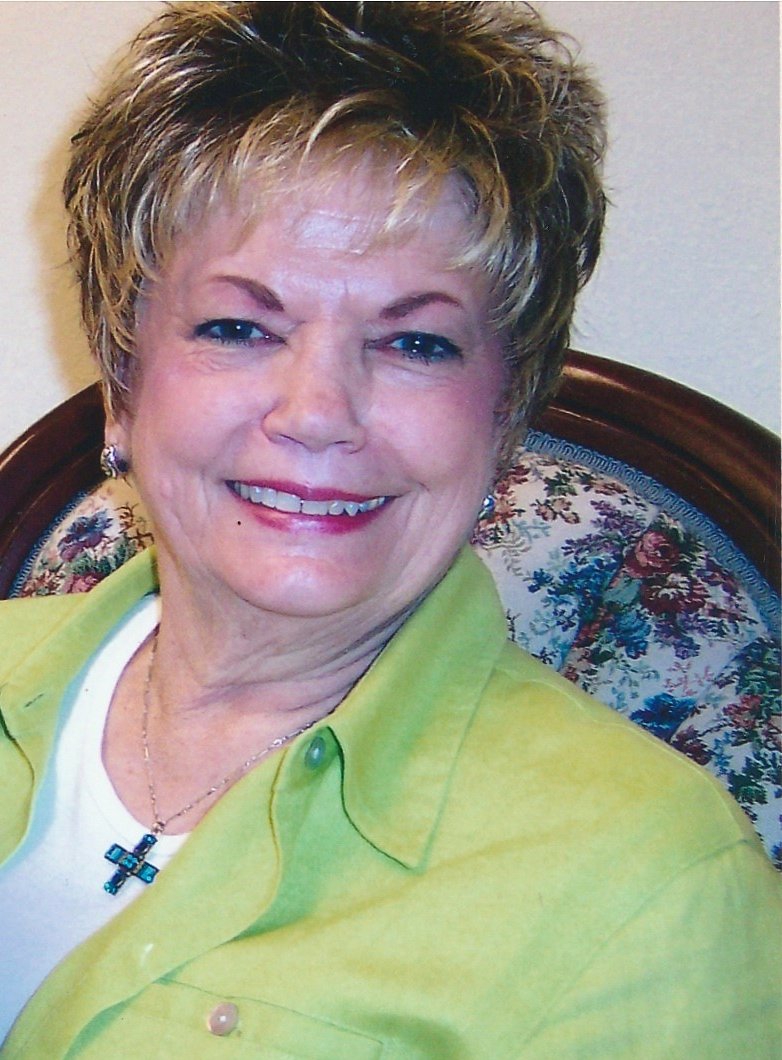 Mary Dell Holland Knorpp Burke died February 15, 2022 in Amarillo, Texas. She was born in Clarendon, Texas on February 4, 1936 to Odell and Lucille Holland.

She graduated from Groom High School in 1954. Mary Dell grew up across the street from Lawrence Knorpp and after dating many years, they were married in Groom, Texas and later had two daughters, Karan and Kristi. Mary Dell worked for Dr. Louis Finney until Lawrence was diagnosed with Leukemia in 1969. After Lawrence’s passing in 1971, Mary Dell returned to college at West Texas State. After graduation, she taught second grade in Amarillo. In 1976, she married Allen Burke, who had two children, Lori and Steve. They combined their households and Mary Dell worked as an administrative assistant to Rusty Fuqua until joining Allen at his Allstate Insurance office where they worked together until retirement.

Mary Dell and Allen enjoyed playing golf and traveling to see children and grandchildren until Allen’s passing in 2011. Mary Dell was a skilled seamstress, an excellent cook, and was talented and meticulous in painting and needlework. She took great pride in noting that you could rarely discriminate between the front and the back of her needlework. She also enjoyed gardening and reading, but was most proud of her family. Mary Dell loved to cook for large family gatherings, which always featured food and laughter in abundance.

She was preceded in death by both husbands, Lawrence Knorpp and Allen Burke, her father Odell, and her mother Lucille.