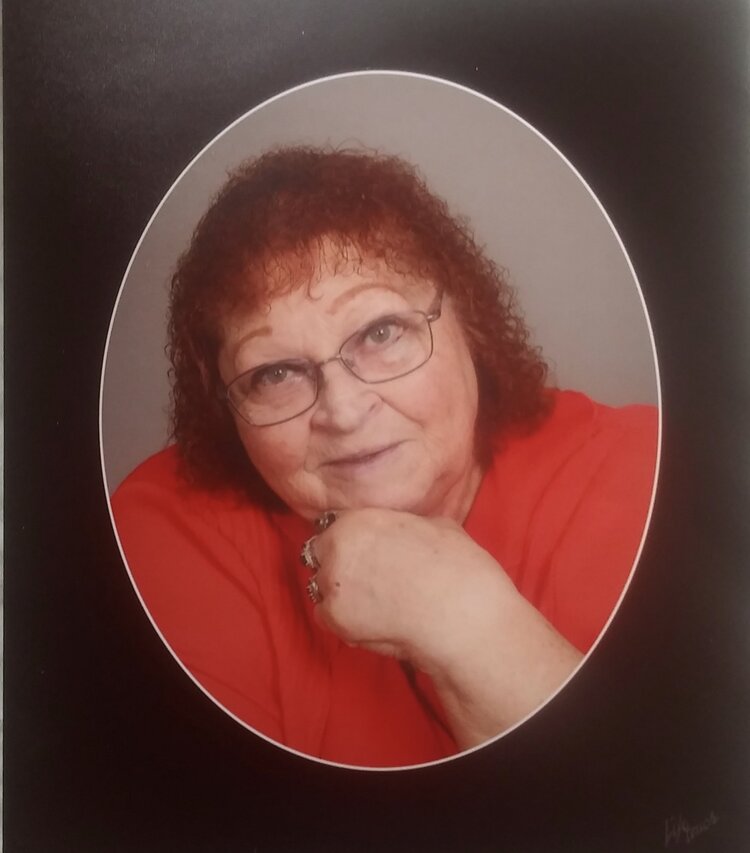 Mary Dell McCarty, 78, of Amarillo, went to her heavenly home on September 17, 2020. She was born April 3, 1942, in Blythe, California to Clarence Calvin and Jewel Mae (Owens) Roberts.

Mary was a kind, loving mother and grandmother, and great-grandma This is how we will always cherish her in our hearts. In her final days she was able to connect with family through nods and short phrases.

The family wishes to thank everyone who came to visit or called her to say goodbye. She was able to smile a little more.

She was preceded in death by her parents, and sister, Helen Wells.

Her family that carry on her memory are her children, Nathan McCarty, of Stockton, California, daughter, Renee McCarty, of Amarillo and Johnny McCarty, of The Colony, Texas; one brother, Glenn Roberts; grandchildren, AJ Fay, Antonio Tellena, Brittani McCarty, and Tyrany McCarty, mourn her passing in the most personal way. She is also survived by extended family and friends who will mourn her as well.