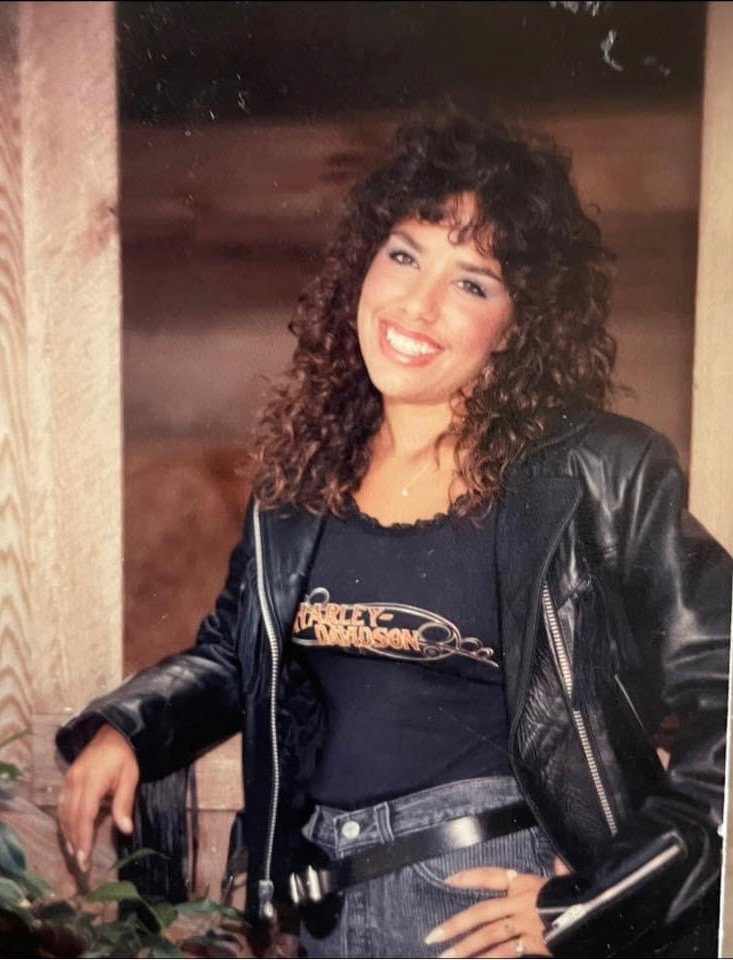 While Missy’s family grieves her loss, they are choosing to remember Missy in a way that honors her spirit. A Celebration of Life will be held at a later date.

Missy was born in Waynesville, Missouri, and moved to Amarillo, Texas as a child. She married Rick Childers, and raised their two children, Kylie Marie Childers, and Conner Anthony Childers. Missy was a mother to many, a friend to all, and family to everyone. She loved tending to her plants, going on Harley rides, painting her nails red, and collecting hummingbirds and turtles.

You could always find our mom in the kitchen cooking. She was always smiling, and her laughter was contagious.

Missy was a dedicated mother, spouse, sister, and daughter. She loved spending all of her time with her family, and dancing to Bobby Brown, and Bruno Mars.

She was preceded in death by her mother, Patricia Rigsby.

In lieu of flowers, the family suggests memorials be made to Faith City Missions.