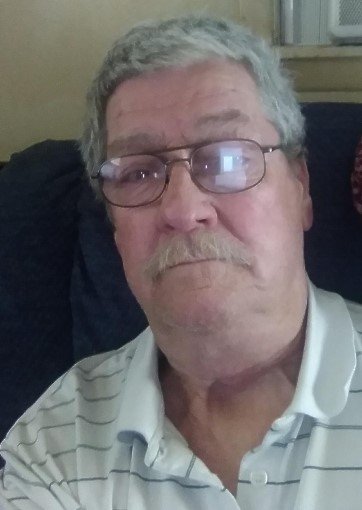 Mike was born October 6, 1954, in Detroit, Michigan, to Kenneth William and Linda (Welborn) Collin.  He was the third of six children.  He later served in the Marine Corps from 1972 to 1976, where he met his beloved wife.

Mike had a loving family including his wife, Jane Anne Collin; two children; three grandkids, and one great-grandson. His greatest joy was taking care of the children in his life and always had a way of making them smile. Even in the last months of his life, he enjoyed sitting on the floor with his great-grandson and spending time with him. He was an avid reader.  Often, he could be found on the front porch reading, watching clouds, and enjoying the company of neighbors who’d pass by. He also enjoyed annoying his family with his dry humor and talk of politics. His grandkids would be subjected to talk radio and innocent bickering with his wife on long trips. He will be dearly missed by everyone he met and loved.

Mike was preceded in death by his parents, Kenneth William Collin and Linda Welborn.