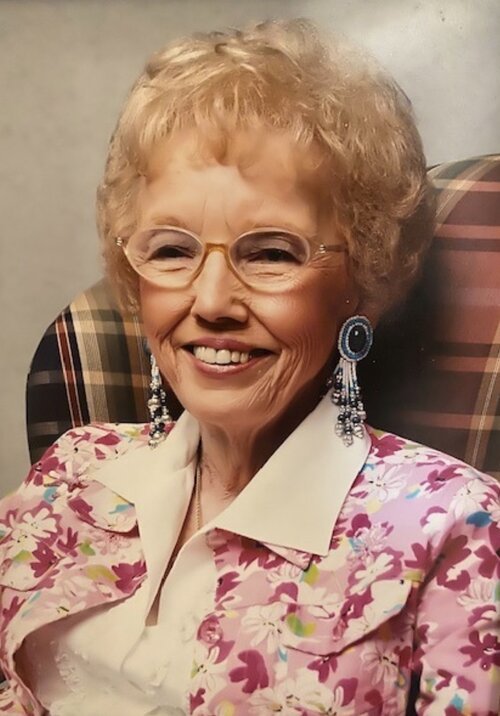 Mitzie was born on December 15, 1934 in Clarksville, Tennessee, to Leroy and Eura (Green) Ezell. She married the love of her life, Paul Suddeath in 1954. They were married until his passing on January 30, 1999, and at last they are together again.

Mitzie had an amazing life. At one point, she even worked in Washington D.C. for J. Edgar Hoover! To Mitzie though, that experience paled in comparison to being a wife and a mother. She found such joy and purpose in serving her family.

Mitzie also loved her church family. She was a woman of great faith and she was so thankful to be a Christian.

Mitzie was preceded in death by her parents; her beloved husband, Paul, and all of her siblings.

Arrangements are under the direction of Lighthouse Funeral and Cremation Services.