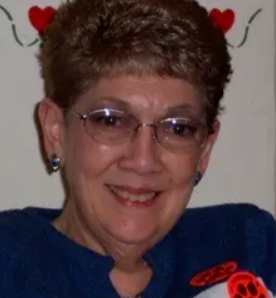 Mrs. James attended elementary schools in Tularosa and Roswell, New Mexico. She graduated Abilene High School in 1955 and attended Pasadena Nazarene College. She studied music theory at Ohio State University and taught piano and organ while still in attendance there. She left the university in 1963 and continued teaching in Ohio until she moved to Nashville, Tennessee in 1968. In Nashville she was involved in the southern gospel music industry from 1968 to 1975. She moved to Amarillo in 1975 and taught piano here for more than 30 years.

Nellie and Ronnie opened their home to exchange students Ulrike Rockstroh (Germany) and Monica Oberg (Sweden). Both girls loved Nellie and adopted her as a “mom.”

Nellie excelled at teaching beginning piano students and developed her own four-step program where students learned syllables and rhythm. She was able to transfer to many of her students the ability she had to transpose to any key “on the fly.” A published music author, she was also a member of the National League of American Pen Women.

She will long be remembered by her students as well as her family and friends.

Nellie was preceded in death by her parents, Estel and Ruby (Wasson) Bonine, and two sisters, Mildred Litchfield, and Lucille Murdock.