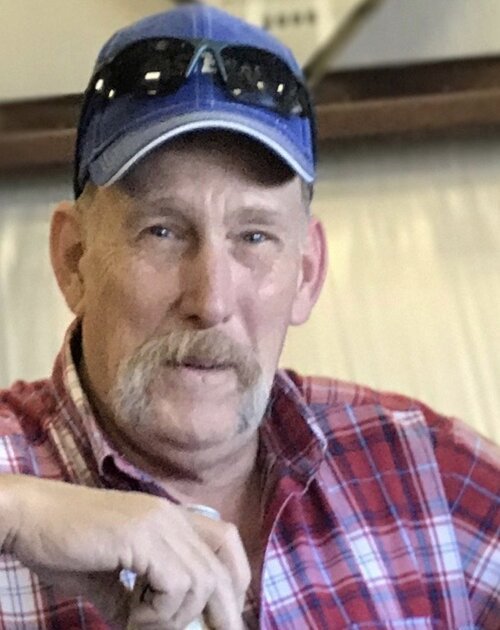 My wonderful husband Orville (Bill) William Clark passed away on Tuesday, July 7, 2020 in Dalhart, Texas at the age of 59. Bill was born October 9, 1962 in Dumas, Texas to Waldo McDonald and Alta Mae Mutschler. Bill was raised in Amarillo and graduated from Palo Duro High School in 1979.

Bill married Alisa Jean Clark on January 19, 2002 in Amarillo, Texas. They lived in Farmers Branch, Texas and Justin, Texas until 2006. From 2006 until present Bill lived in several cities in the Panhandle of Texas. At the time of Bill’s death he was residing in Amarillo, Texas.

Bill was a loving husband, father, grandfather, brother and friend. Bill is a Marine and was very proud of that. He was an IBEW Journeyman electrician out of Local 602 and since 2009. He was employed by Heartland Electric as the Project Supervisor at Hilmar Cheese in Dalhart, TX.

Bill loved to play pool and had played in pool leagues the last 30 years. He especially loved 9 ball and the last few years he played with the West Texas 9 ball League. Bill was a bigger than life guy; everyone that met him knew he had a steel exterior with a heart of gold. Bill loved life and he was so fun and adventurous.

Bill loved to follow Texas High School sports and the Texas Longhorns. Bill loved God and Jesus. After 18 years of marriage he was still in love with Alisa. Bill leaves behind a family and a variety of friends and he will be missed dearly.

He is preceded in death by his parents Al and Mae Clark.