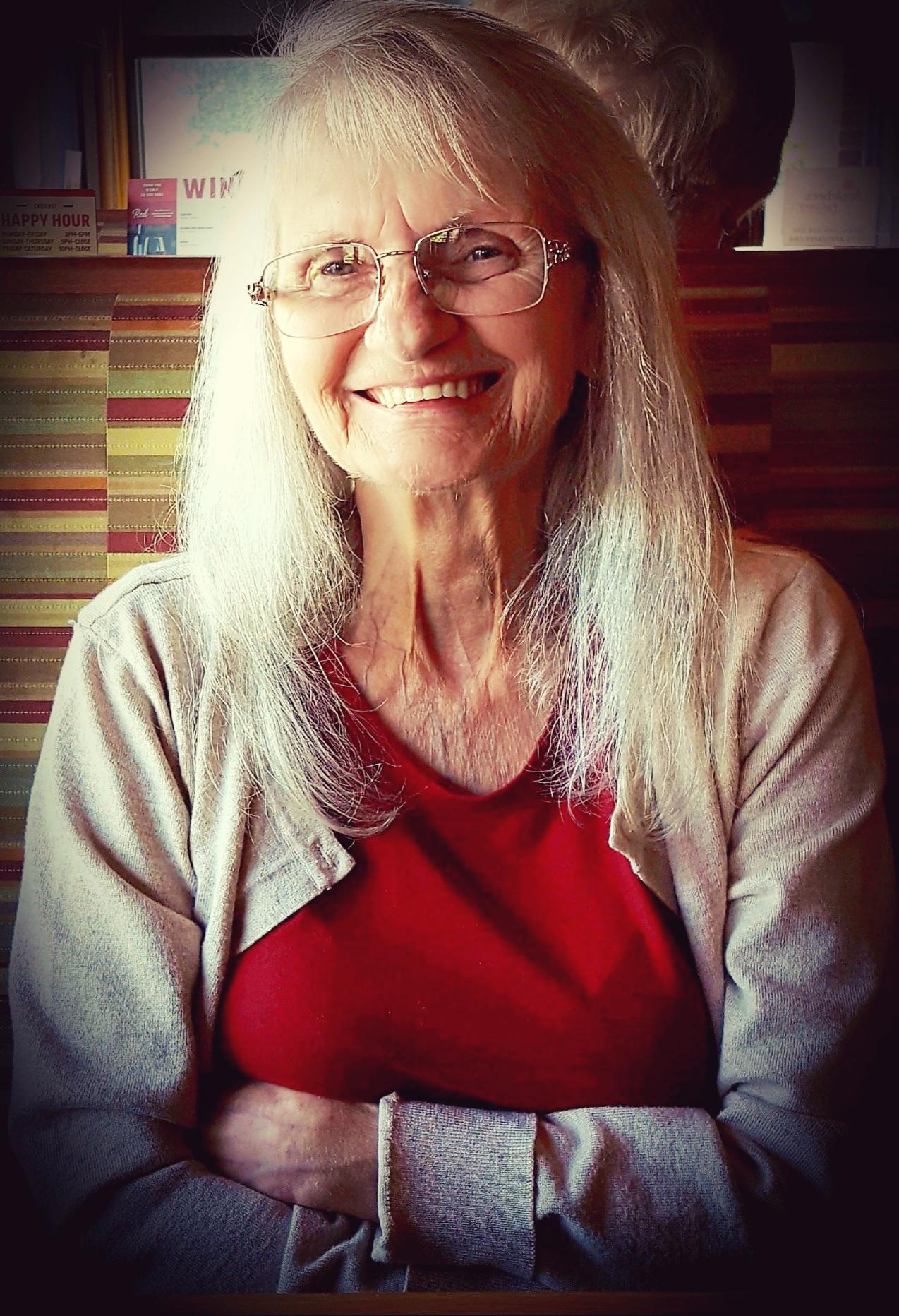 Peach (Betty Lou) Fritts, resident of Dumas Texas passed away at BSA hospital in Amarillo Texas on Thursday April 13, 2022, surrounded by loved ones.

Peach was born in Channing Texas to Alfred J. Fritts and Floydie M. Fritts Reames on October 21, 1949.
Peach married her high school sweetheart and had their two children Dona and Donnie. After their separation Peach later remarried and she and her young children lived in Dougherty Oklahoma where she enjoyed painting pictures, creating and selling ceramic works of art, growing flowers, as well as raising parakeets and cockatiels.

After 12 years Peach found new places to enjoy living. Among her favorites was Rodgers, Arkansas where she loved spending time outdoors, and working on small projects.

In her later years she lived in Dumas Texas along with her daughter Dona, her grandsons Darren and Nathan, her sister Molie Tipton (Bear). She very much enjoyed spending time with her great grandchildren, and her very best four-legged friend, Daisy.

Peach was preceded in death by her parents and two siblings, Molie Tipton and Junior Fritts.

Peach is survived by her children, Dona Alba of Dumas, Texas, and her son Donnie Harmon, and wife Katy, of Rupert Idaho; two brothers, Jerry Fritts of California, and David Fritts and wife, Cheryl of Texas; eight grandchildren, Darren, Nathan, Baillie, Blake, Brittnee, Brooklyn, Alyssa and Brittany, as well as nine great-grandchildren, and many nieces and nephews.

She will be missed by loved ones and all who knew her. There will be no funeral service per her request.