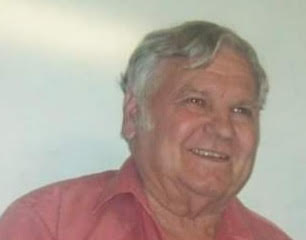 Ralph was born to Lewis and Mollie Hollis on April 26, 1938, in Seymour, TN. He attended school in Knoxville, TN and later his family moved to Texas in 1949.  He married the love of his life, Seba Ann Simonton on October 26, 1956, in Clovis NM, and celebrated 65 years of marriage. They resided in Amarillo, TX, and had four children.

Ralph was an electrician with Duke Electric for over 20 years and remained an electrician up to his retirement. He was a member of the Southwest Church of Christ.

In lieu of flowers, memorials may be sent to a charity of choice.