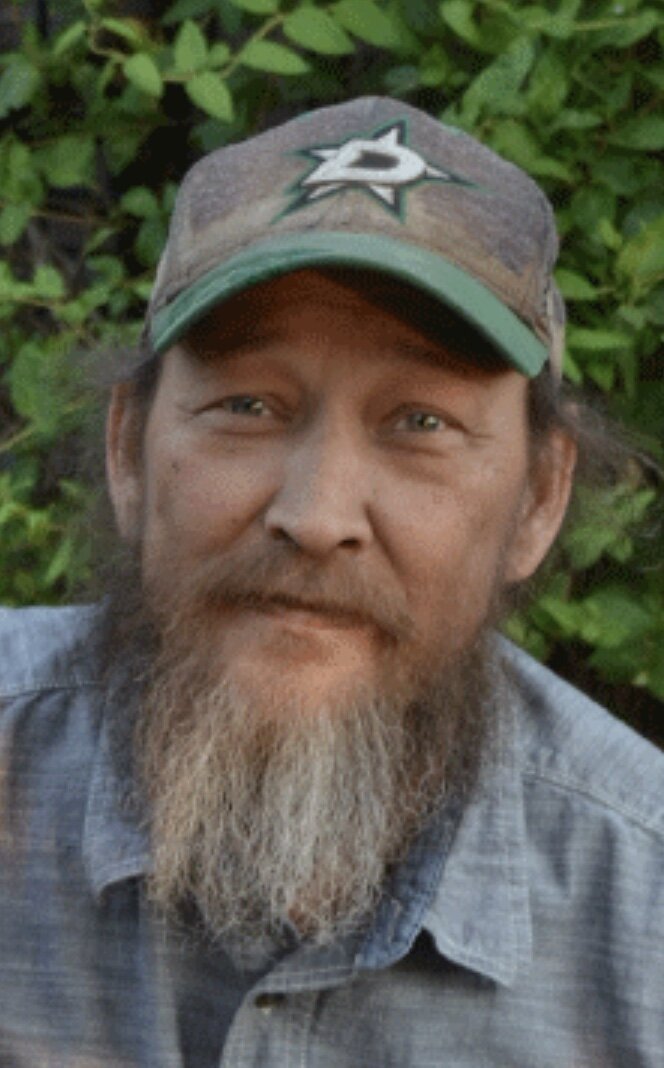 Randall “Randy” Thomas, 50, passed away at home on Tuesday, September 15, 2020 after a courageous battle with cancer.

He married his wife Molly Thomas in Amarillo, Texas.

Survivors include his wife, Molly; his 2 children, daughter Heather Gordon and husband Justin and their 3 children: Bently, Caleb, and Kaydence; son Sean Thomas and wife Kate and their daughter Addison; 1 sister: Corless Pfister and husband Brian; 2 brothers Kris and Larry Harrison, as well as many nieces, nephews, other relatives and friends.

He was preceded in death by his parents and brother Curtis.

No services will be held. Randy would have liked for all to celebrate his life with family and friends. Online condolences can be left on Randy Thomas’ Facebook page.

In lieu of flowers and gifts, Randy wishes all donations go to Ronald McDonald House Charities.