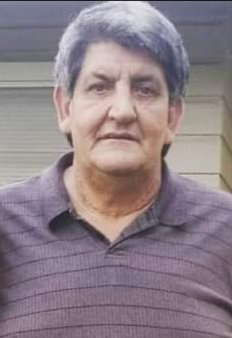 He was preceded in death by his wife, Frances Caple; his father, Don Caple; his brothers, Norman and Lance Caple; his granddaughter, Shelby Hopkins.

Those left to cherish his memory are his daughters, Stormy and her husband Steve Klause and Tosha Hopkins; his son, Rusty and wife Amy Caple; his mother, Patsy Caple; his sister, Vicki Mazure; his sister-in-law, Teresa Caple; eight grandchildren; four great-grandchildren and eight nieces and nephews.

Memorial services will be held at a later date.