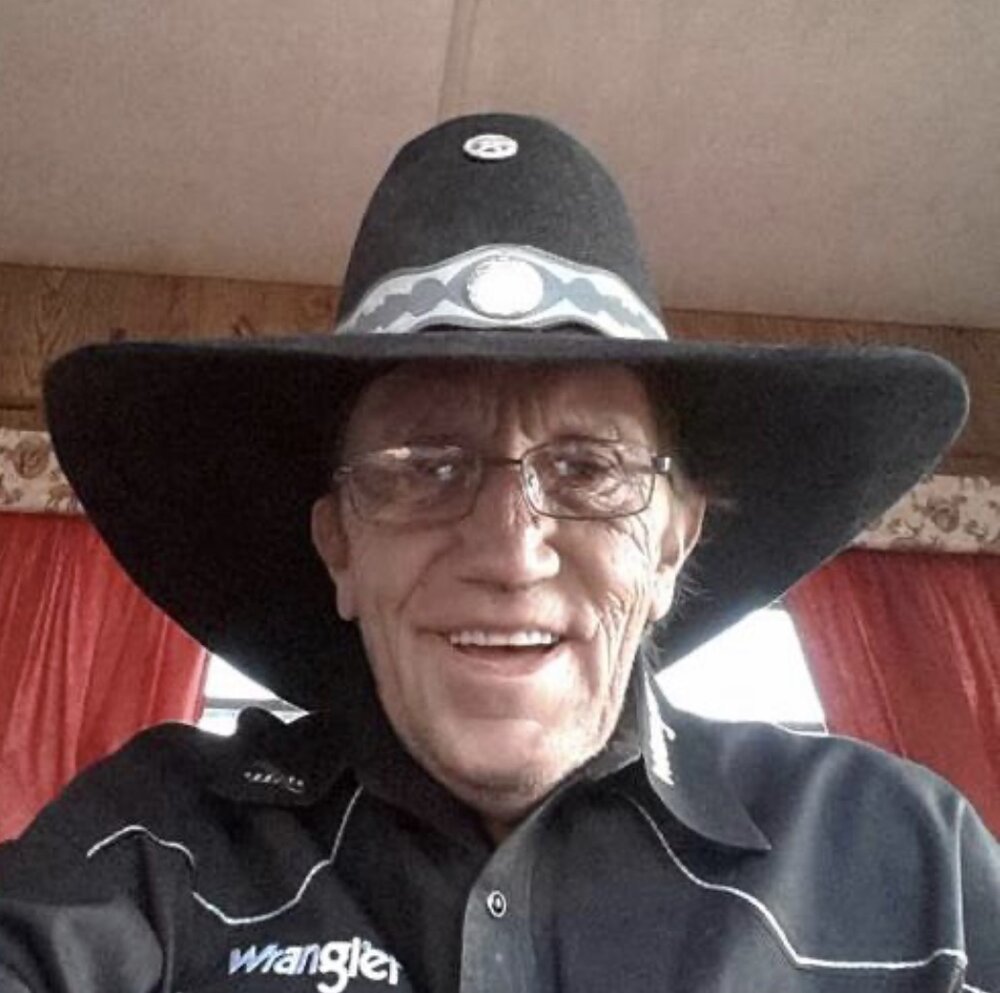 Richard Roland Lee “Dickie” Hagerman, 62, of Amarillo, went to his heavenly home on September 11, 2020, surrounded by his loving family. He was born February 5, 1958 in Amarillo, Texas to Charlie Richard Hagerman and Katie Wanda Lee Hagerman.

A celebration of his life will be held Thursday, September 17, 2020, 2:00 p.m. at Hillside Christian Church 600 Tascosa Road, Amarillo, TX. Arrangements are under the personal care of Lighthouse Funeral and Cremation Services.

Richard was a kind, loving Father and Son. He will be greatly missed by his Family.

He was preceded in death by his father Charlie Hagerman, his Mema Lola Golden, his papa Bill Golden, his Grandma Flossie Hagerman from Jolo, West Virginia.

Those left to cherish his memory are his Mother Katie Hagerman, brother Steven Hagerman and wife Melissa of Amarillo, Sister Darlene McCormick Byler of Amarillo. He leaves behind two children Christopher Lee Hagerman and Mandy Joe Bullis both from Amarillo, along with 8 grand kids.