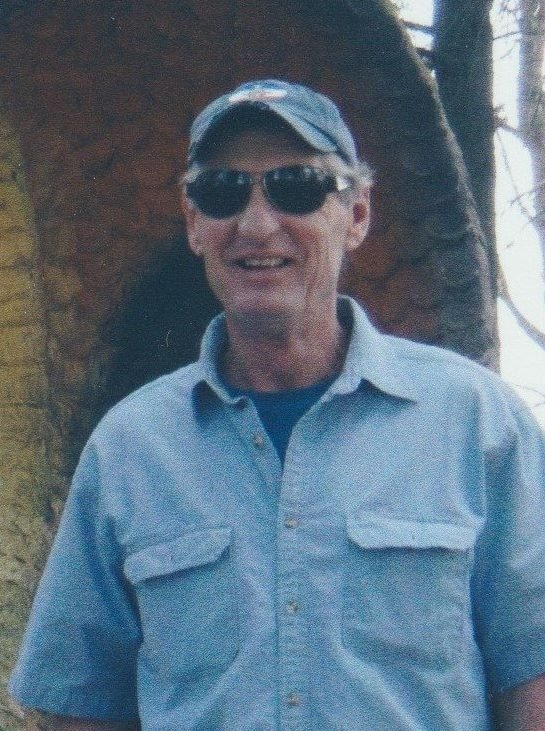 Rickey Earl King was born September 3, 1952 In Levelland, TX. He left us on December 1, 2020, unexpectedly . He lived his young years in Fritch and Borger. He moved to Amarillo married Sharon in 1984 and took over the role of Dad to his two beautiful step-daughters Susan Harmon and Regina Austin of Amarillo.
He was Grampa to 7 lively beautiful grandchildren. Hayley, Christopher, Katelyn, Stetson, Ariel, Lauren, Lorie.
He was a Maintenance/shuttle driver for Days Inn for numerous years.

He is proceeded in death by his Father Earl King, his mother Estelle Culver, and his brother Calvin E. King.
He is going to be greatly missed by all that knew and loved him.