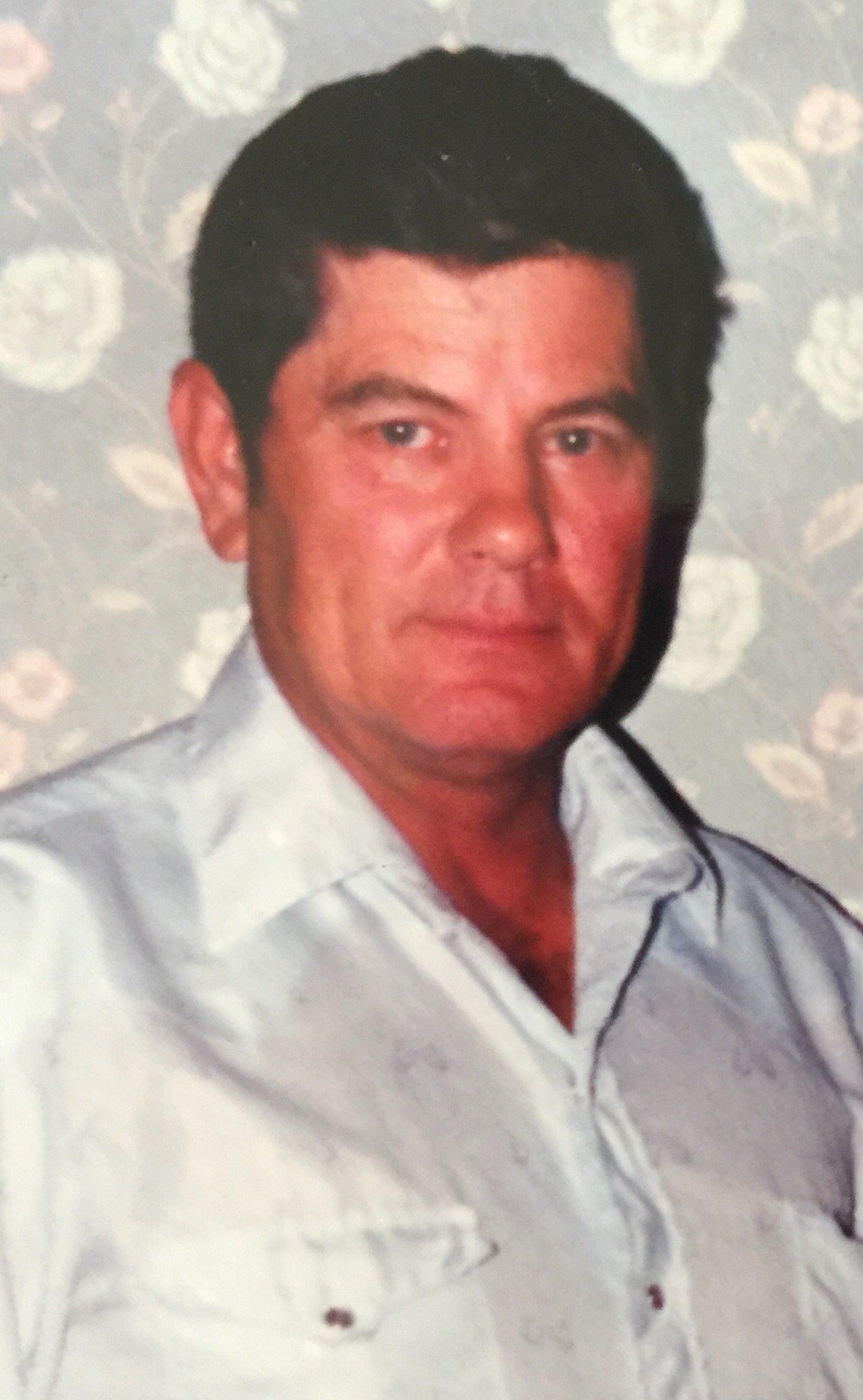 Robert Allen Treadway, 74, of Hereford, Texas passed away Saturday May 15, 2021 in Hereford. Cremation services have been entrusted to Lighthouse funeral Home in Amarillo Texas. The family will gather at a later date and time for a memorial.

Robert was born February 13, 1947 in Hereford Texas to Sylvia and Albert Treadway. He was a lifelong Hereford resident. He met and married Janet Jones on July 9, 1965. He attended school in Hereford and worked as a general welder throughout his life before retiring.

Proceeded in death by his parents, wife, one daughter and a sister.