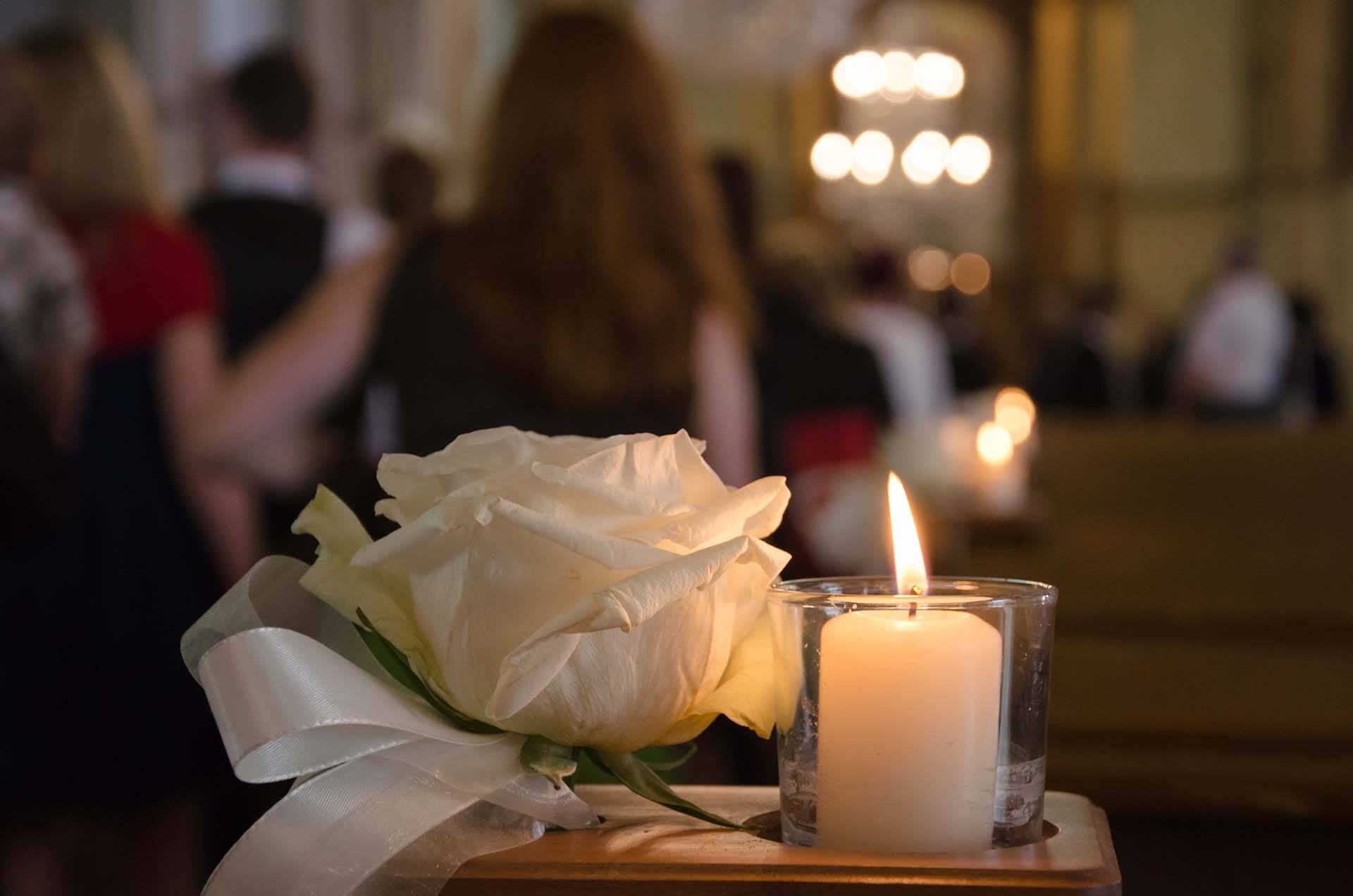 He was preceded in death by Adell  Dickson; Leroy Dickson; Robert L. Dickson, and Beverly  Dickson.

In lieu of flowers, the family suggests memorials be made to the Veterans Hospital.