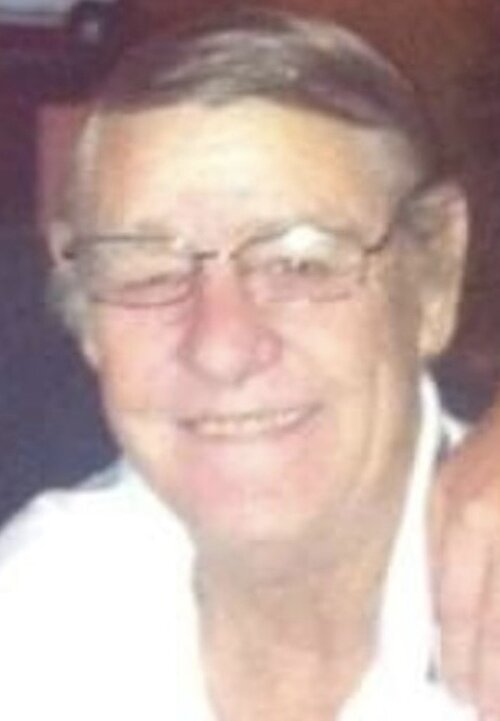 He was preceded in death by his Father & Mother, as well as his two brothers Dean Weatherly and Bill Weatherly and a sister Jackie Essary. A son in law Robert Strauss. He lost his wife Karen Weatherly on May 5,1999 which changed his life forever.