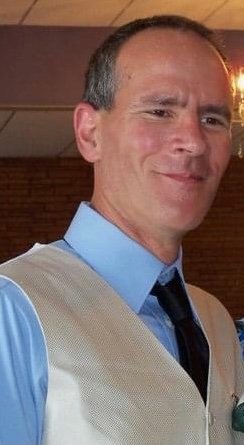 Russell was a great man and father. He was a hard worker and loved his daughter and grandson with all his heart. He was always there if you needed help, or just needed to talk.

Russell was preceded in death by his parents, and one brother, Robert Clark Howard, Jr.

He is survived by his daughter, Rachel Boatman and husband John; one grandson, Rhayne Alexander Boatman; one brother, Ronald Casey Howard, his wife Kim with 3 nieces, 4 nephews and his former wife, Reta Howard.