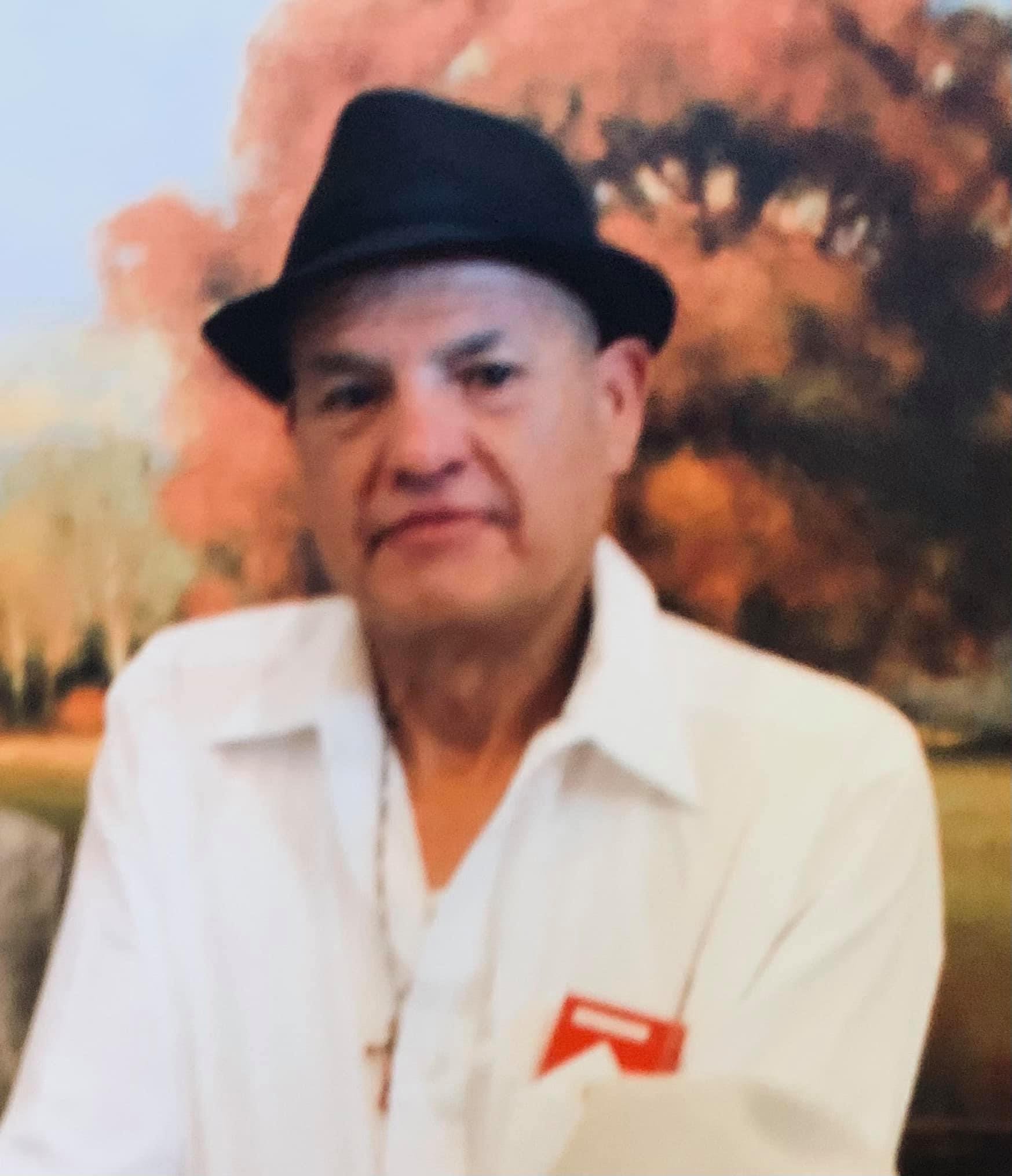 Samuel “Sambo” DeLaCerda died unexpectedly in Amarillo, Texas at the age of 61.

Samuel was born on October 1, 1959 in Hereford, Texas to Paula and Victor Antonio DeLaCerda. He attended school in Hereford. Samuel enjoyed spending time with his family, and he loved playing card games.

Memorial Services have been entrusted to Lighthouse Funeral and Cremation Services of Amarillo, Texas. A Memorial Service will be held at 2:00pm on Friday, April 30, 2021 at the St. Anthony’s Catholic Church with the burial following immediately after the service at St. Anthony’s Cemetery in Hereford, Texas.