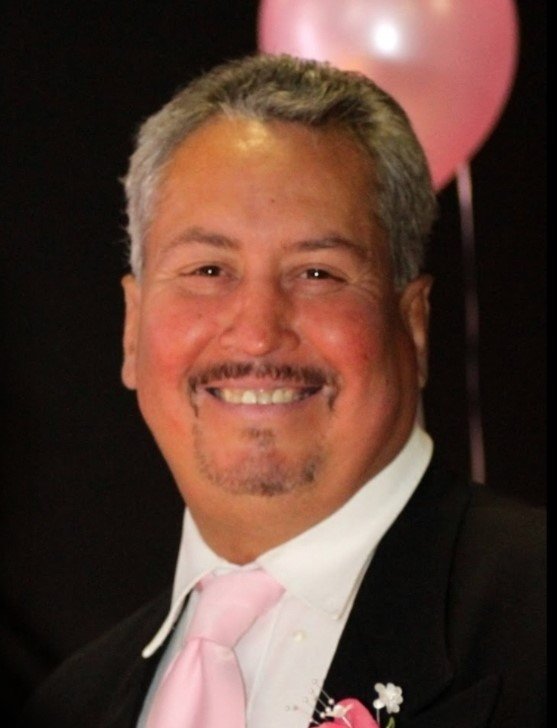 Samuel “Sammy” Lejia Rodriguez of Amarillo, Texas, gained his wings August 28, 2022.  Sammy was born on September 18, 1960, to Domingo Rodriguez and Esmeralda Leija. He was the oldest of 15 children.

Sammy grew up in Uvalde, Texas. Growing up he had a passion for Lowrider cars and boxing. He loved all genres of music, especially Tejano. He had an amazing talent for playing the keyboard and accordion and had a wonderful voice. He loved to sing and dance. Sammy moved to Amarillo, Texas in the 80’s. During the 90’s, he played in a band named Grupo Diamante and eventually established his own band, Grupo Diluvio. He enjoyed the outdoors and traveling. Sammy was a man of many talents; carpentry, landscaping, fencing, as one would say a “Jack of All Trades.” Last but certainly not least, oh how he loved his Dallas Cowboys!

He was preceded in death by his parents, Esmeralda Leija and Domingo Rodriguez; two brothers, Santos and Scott Rodriguez, and sister Sylvia Rodriguez.

We say goodbye to him knowing he is singing and dancing for and in the presence of Our Lord and Savior. We know he is greeting all of his loved ones with his famous words, “Hello, Hello, Hello!”
Sammy is already greatly missed by so many.