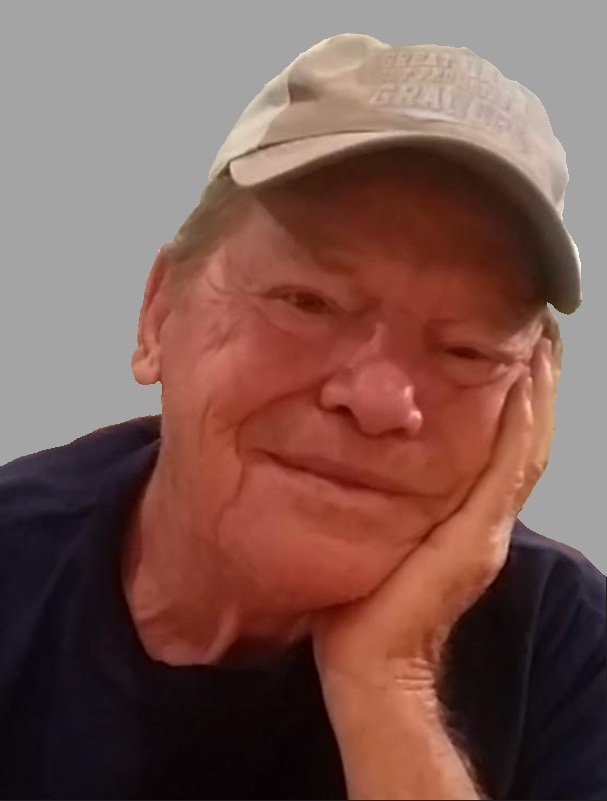 Stanley Dean Wheeler, 88, of Amarillo, passed away on February 20, 2021. He was born September 27, 1932 in Hawarden, Iowa, to Lloyd and Dorothy (Mc Farlin) Wheeler. He lived in Iowa until age of five before moving to Pine City, Minnesota and living on the family dairy farm. Stanley proudly served his Country in the U.S. Air Force. He enlisted in 1952 and served in Formosa (Taiwan), Japan.

He married Kirby Smith in Mulhall, Oklahoma on January 26, 1958. Stanley and Kirby were married for 28 years until her passing in 1986. Stanley shared the next 26 years with his life partner Jean O’Neil. Jean passed away in 2016.

Stanley worked for the FAA for thirty years as a weather specialist until his retirement in 1986. He loved Palo Duro High School. You would often catch him at a PD Football game. He loved to travel, play bingo and watch his granddaughters play sports.

Stanley was preceded in death by his parents; his first wife, Kirby; his son Lloyd Wheeler, his beloved Jean O’Neil, a brother Gordan Wheeler and a sister Carol Oliverius.

He is survived by his daughter and son-in-law Sharyn and John Delgado, his son Stanley Wheeler Jr. (Butch), and a daughter Vivian Smith. Stanley loved his grandchildren and being a Pops. He had 8 grandchildren and their spouses: Kirby Delgado, Kristina & Nick McKinney, Sidnie Delgado & Isaiah Lomeli, Emilee Delgado, Cody Wheeler, Ryan Wheeler, Aaron Wheeler and Tracie Teague. He had one great-grandchild, Arlo Lomeli. He is also survived by a brother and sister-in law Danford, and Wilma Wheeler of Stanwood, Washington. He had nieces and nephews in Kansas and Washington.

Funeral services will be at a later date this summer.