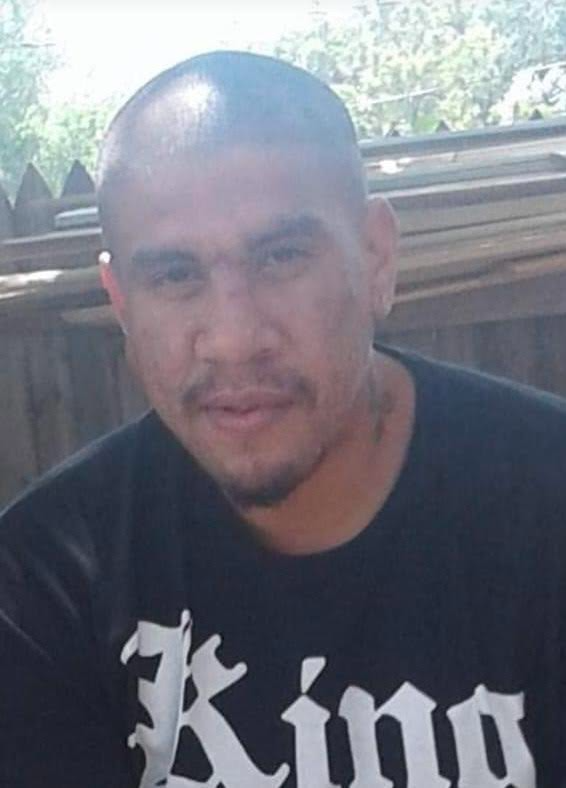 Stanley Rian Niavez, 32, of Amarillo, was called to his heavenly home on August 14, 2021 while surrounded by his family.  Stanley was born on November 25, 1988 in Dalhart, Texas to Sandy and Steve Niavez.

A Funeral Service will be held on August 20, 2021 at 11:00 a.m. at Hillside Church Amarillo Northwest Campus located at 600 Tascosa Road.  Interment will follow at Llano East Cemetery.

Stanley was a kind, loving brother, father, son, and to many others, a friend.  He loved spending time with his family.  Some of his hobbies included drawing, fishing, and tattooing.  He was loved by everyone around him, and is now rejoicing up in heaven with his father, and many loved ones.

He was preceded in death by his father, Steve Niavez; his grandparents, Maria and Ruben Niavez, and Rebecca and Fermin Montano, as well as many other family members.

Stanley touched the hearts of many throughout his life and he will forever be missed.  We will always carry his memory with us.  We will never forget STAN THE MAN.