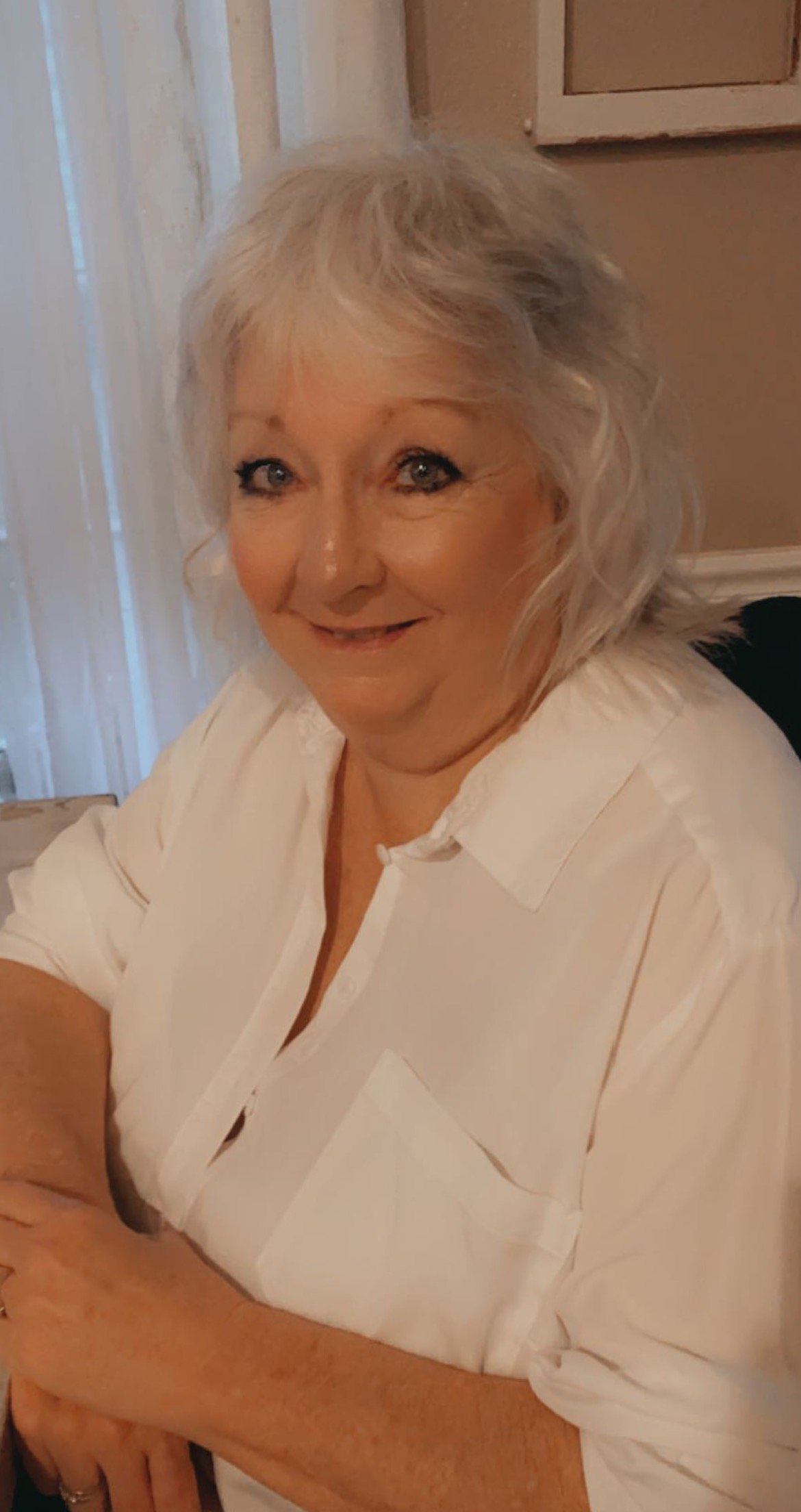 Terrie was born May 23, 1955, to Leonard and Hazel Harris in Abilene, Texas. She was the first of two daughters. Being that her father was in the service, they traveled a lot and eventually settled in Amarillo, Texas.

Terrie had one daughter, Stephanie Gail, who gave her three grandkids who she adored beyond measure. Anyone who knows Terrie knows they became her whole world. She had many successful jobs in life but when she learned dog grooming it became her passion. In 1999 she became co-owner of Backyard Babies where she made many friends and a successful living. When she was not at work she enjoyed spending time with her grandkids and great-grandkids, she made sure that every weekend they enjoyed each moment with her. They spent time putting together a puzzle, going to the fair, getting ice cream or simply laying on the couch watching a movie. She loved so hard, it made it look so effortless. She will be missed by so many people.

She was preceded in death by her parents Leonard and Hazel Harris.

She leaves to carry on her legacy to her daughter, Stephanie and husband Brain Mensen; grandkids, Savanna and husband Micheal ‘D’ Norman, Skylar Mensen and fiance Tory, Alisen and husband Dre Mallory; great-grandkids, Kylan, Traesyn, Londyn, Zaivryn, Daxton, Cortlan, and Emberlee who will be born within a couple weeks. She is also survived by her sister Charlotte and husband Gary Tiller; a niece Geneva Tiller, and many beloved friends.