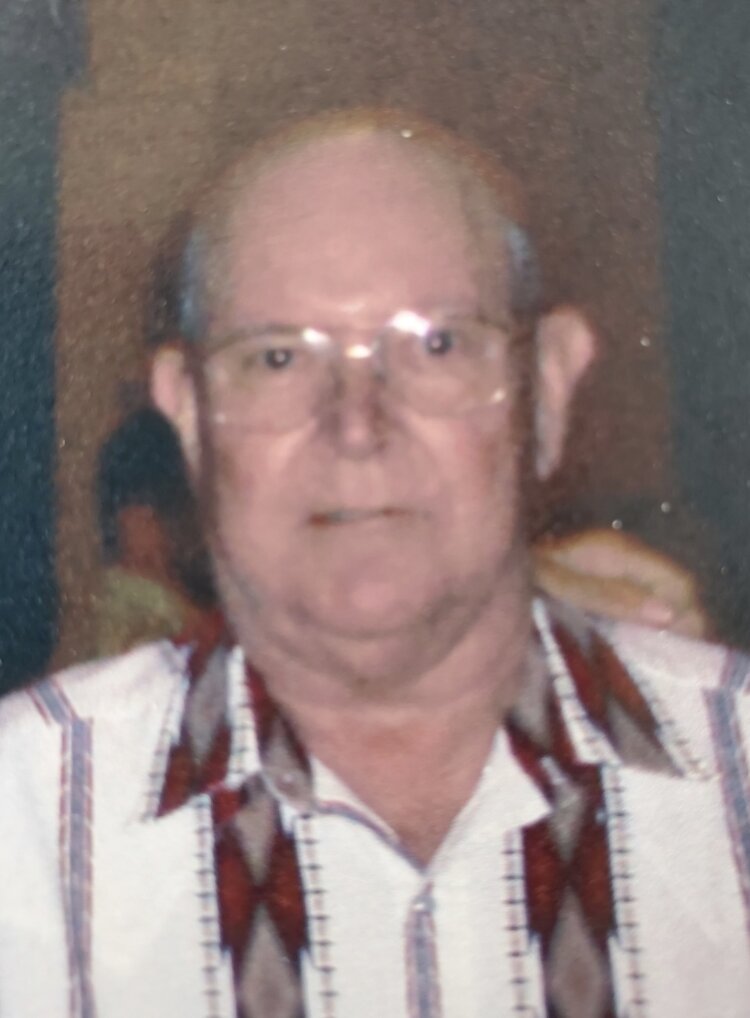 Tex attended Quanah High School and graduated in 1962. He then went on to graduate from Amarillo College in 1975 with an associate’s degree in applied science in commercial Electronics.

Tex served in the United States Army from June 26th 1962 till December 29th 1963. After his military service Tex was a Texas Department of Public Safety highway patrolman for six and a half years, and then moved on to work for Owens Corning fiberglass plant in Amarillo Texas where he retired in 1999.

He will be missed dearly. Tex went to be with the Lord and his son on August 25th, 2020….May God rest his soul.

Cremation has been entrusted to Lighthouse Funeral & Cremation Services