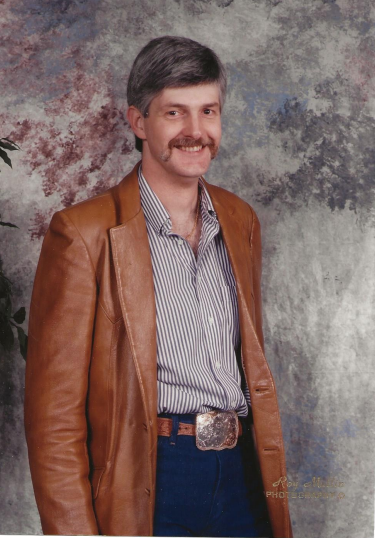 William Robert “Chip” Spalding, age 61, was called to his heavenly home on June 17, 2021 while
surrounded by his family, in Amarillo, Texas. Chip was born on September 3, 1959 in Santa Fe, New
Mexico to Francis and Billie Spalding.

Memorial services will be held on August 7, 2021 from 1:30-4:30 pm at Kenai Visitors Center.
He was a kind, loving father son and friend, to so many. Chip was well known for his lively personality,
storytelling and his “never met a stronger” attitude. Not to mention his 6’8″ stature, you knew he was
coming from afar.

He loved sports of all kinds. Especially basketball, where he excelled in high school at Sandia High and
played for Adam State University with an athletic scholarship. He played for a few city league teams in
Kenai. His favorite was to watch his boys, Tyler and Shane, play basketball for Kenai Central High, and
was so proud of Tyler when he excelled into track and won state in several events. Most of all he loved
spending time with family and friends, telling stories and sharing laughs.

Chip loved country music and was an amazing dancer. He taught C.W. dancing for several years in Kenai.
He loved his work and all the friends he made at Tesoro. He spent his last years living in a warmer
climate. First he followed Shane to Las Vegas for two years before buying a house in Amarillo, Texas.

He was preceded in death by his father, Francis Spalding; and his mother, Billie Walker.