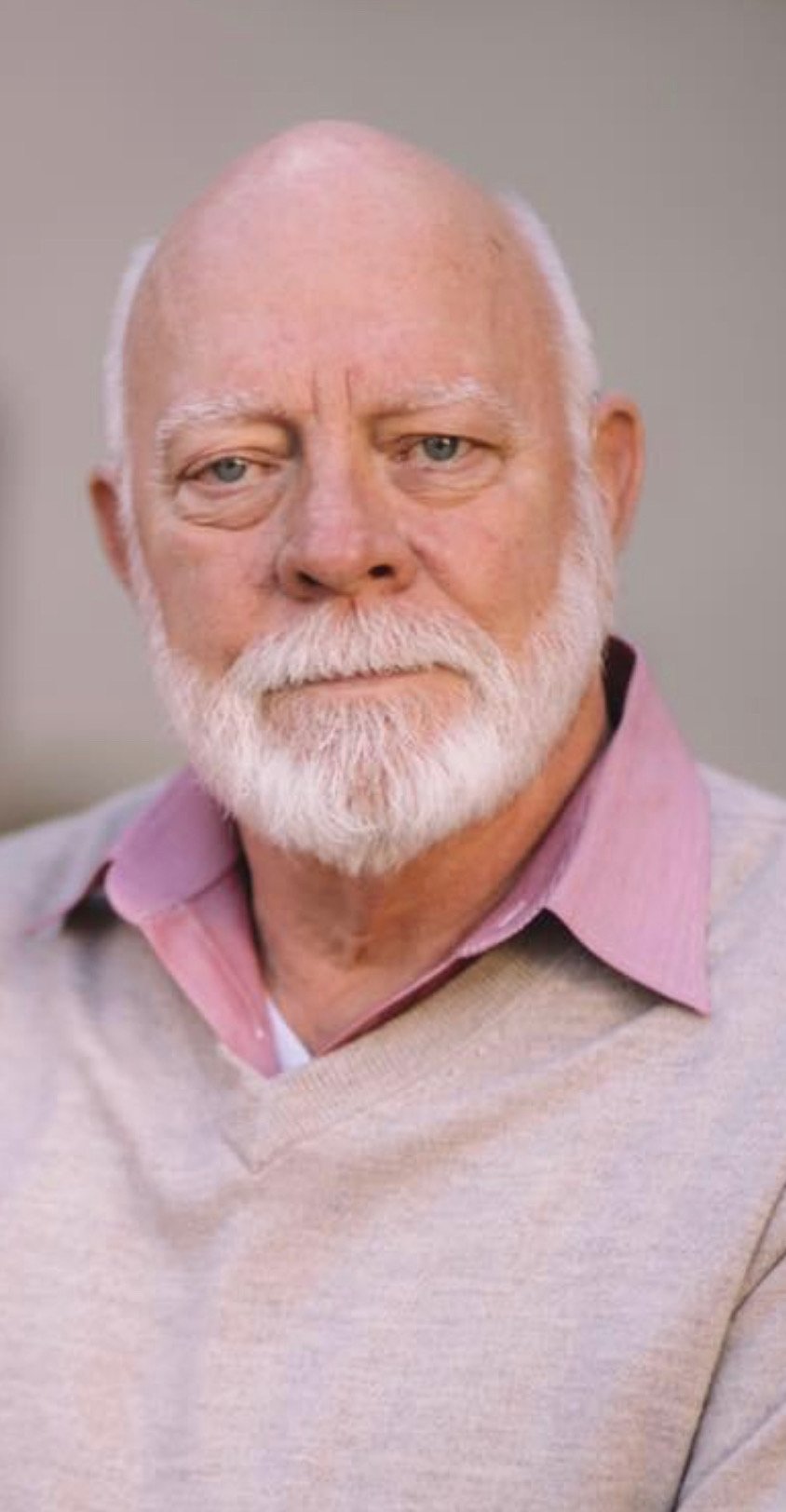 William Ronald Lee Sr. (Ron), was born on February 26, 1947 in Huntsville, Texas. His father, Willie Rembert Lee (Bill), and mother, Tula Marie Taylor Lee (Marie), soon moved the family to Bryan/College Station to raise their kids on a farm. There he grew a deep love for the Texas A&M Aggies. Farm life did not suit him, but football did. Ron attended Kilgore Jr. College for a semester after high school, but when a football injury sidelined his playing aspirations he opened a photography studio in Kilgore, Texas.

Responding to an ad in a photography journal for a photographer position brought him to Lubbock in 1975. That December in Amarillo, he met the love of his life and future wife, Diane, on a blind date. Amarillo then became his permanent home with her.

Life as staff photographer lacked the freedom to shoot the art he enjoyed the most, so in 1978 Ron joined the Pantex team as a sampling technician in the Industrial Hygiene Department. To say the work suited him would be an understatement. He had found his calling at Pantex for the next 42 years. A true patriot, he took great pride in his work and was soon promoted to supervisor. This success, along with encouragement from his wife, led him back to college and in 1993, he graduated from West Texas A&M University with a bachelors degree. Later, he returned to WT for his Master’s degree in Engineering Technology.

Ron served as a process engineer at Pantex and was instrumental in several programs while mentoring countless other engineers and employees. One of his proudest moments came in 2019 when Pantex made a program challenge coin to honor the W84 program. One side featured the signet of the W84, other side….his very own likeness. It was the first time Pantex honored someone in this way. Such was his legacy at Pantex.

He enjoyed fellowship with family and friends. A close friend said it best when he said, “[Ron] was a great golf and drinking buddy, one of the most honest guys I’ve ever met, great hand on a grill, and a great wine aficionado.” He said, “I still remember when, as a goof, we had a party with a blind wine tasting, trying to guess the varietal, and Ron nailed every damn one of them!”

Ron Lee died January 11, 2021 after a brave fight with Covid-19. He is preceded in death by his parents, Willie Rembert Lee and Tula Marie Taylor Lee.

He is survived by his wife, Diane Webster Lee; daughter Kaytlin Lee; son, William Ronald Lee II and his wife, Megan, and their children, Anna, Rain, and Shepherd. He is also survived by his sister, Doris Lee Dowling; brother, Kenneth Earl Lee; and many nieces and nephews.

Services will be at 11 a.m. Saturday, Jan 16 at First Presbyterian Church. Ron deeply loved his family, especially his grandchildren, so in lieu of flowers, the family asks that donations be made to his grandchildren’s college fund. A benefit account has been set up at Happy State Bank in the name of Ron Lee for donations.