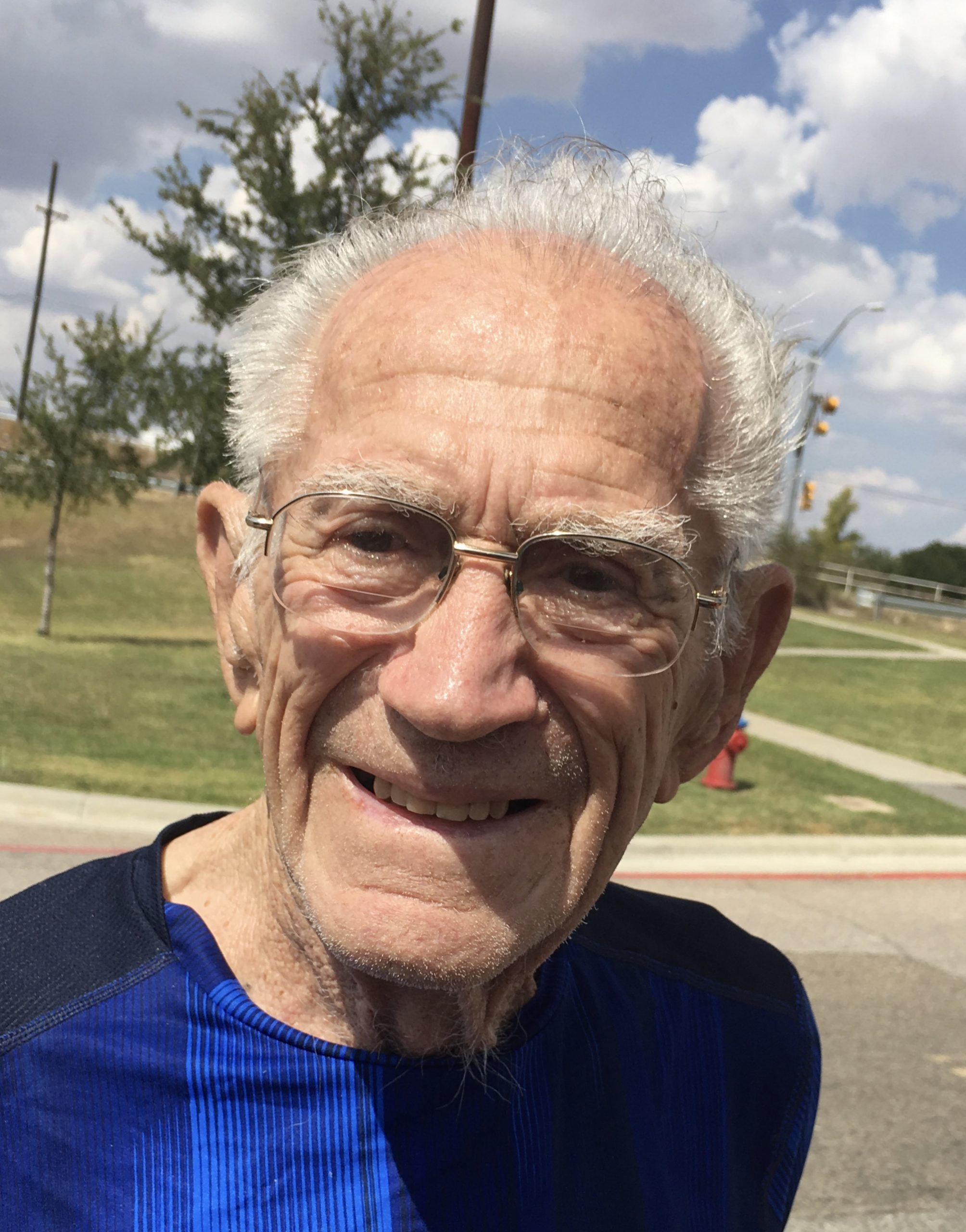 Bill served in the Air Force and achieved the rank of Staff Sgt. He was an instructor for jet engine mechanics at Amarillo Air Force Base. Bill owned and ran Canyon Body Shop and Wrecker Service in Canyon, Texas. He was a member of the Canyon Fire Department as a Volunteer Firefighter. He also managed the Canyon Airport and held his private pilot’s license.