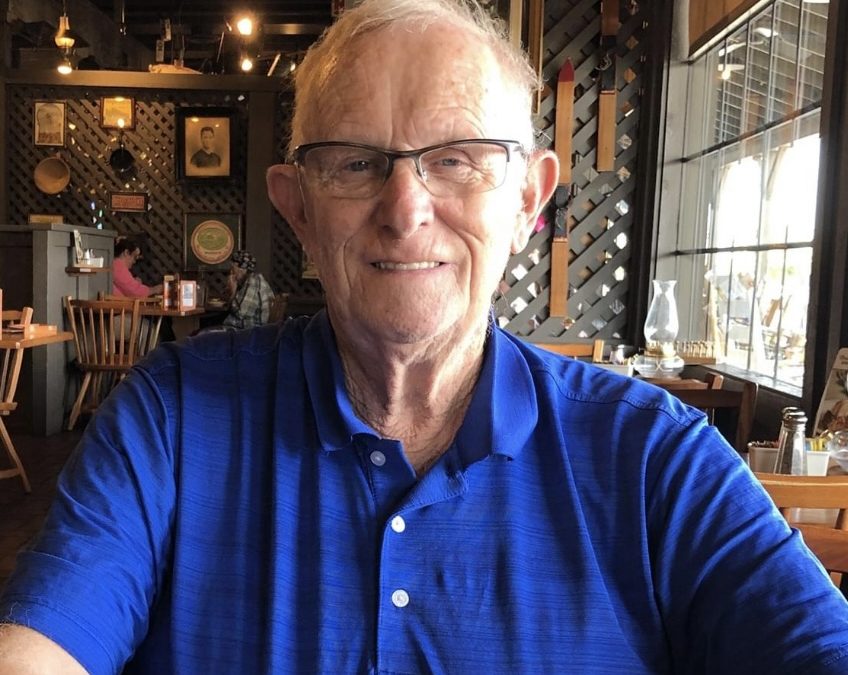 Don Roger Boswell, 68, passed away on March 26, 2022 in Lubbock, Texas. He was born on January 22. 1954 in Fort Worth, Texas, the son of William Joseph and Wilma Kathryn (Hoefs) Boswell, while the family, including older brother Bill, resided on the farm in Fort Stockton, Texas.

Don graduated from Fort Stockton High School in 1972 where he was a member of the swimming team and FFA. After high school he attended college at Texas A&M and then Sul Ross. Don worked as an automotive machinist in the family business, Stockton Engine and Supply, until 1993. He later worked for TDCJ as a corrections officer, retiring with the rank of Sergeant in 2015. He was a 32nd degree Mason and a member of the Church of Jesus Christ of Latter-day Saints.

He moved from Fort Stockton to Wolfforth, Texas in 2016. And, he married Patricia Ann Upton on June  9, 2017. The couple moved to Lubbock in 2021 where they were residing at the time of his death. He is survived by wife, Pat and brother William J. Boswell, Jr. both of Lubbock, niece Kate Boswell Rogers of Lubbock, nephews Matthew Boswell of Rochester, NY, James Boswell of Amarillo and Patrick Boswell of Pampa, along with three grandnieces and two grandnephews.

A graveside service will be held at East Hill Cemetery, Fort Stockton, Texas at 2:00 pm on Saturday, April 9, 2022.