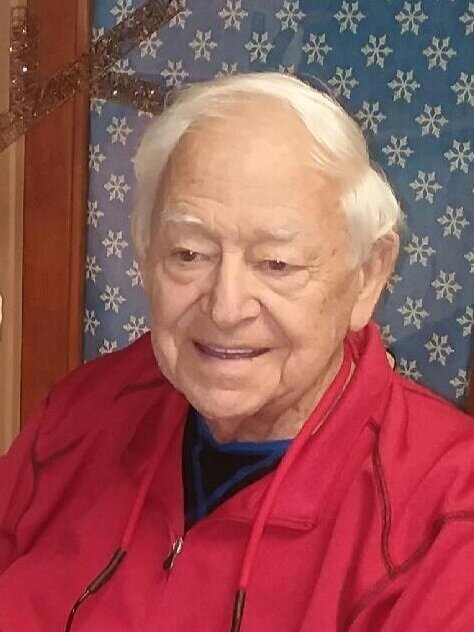 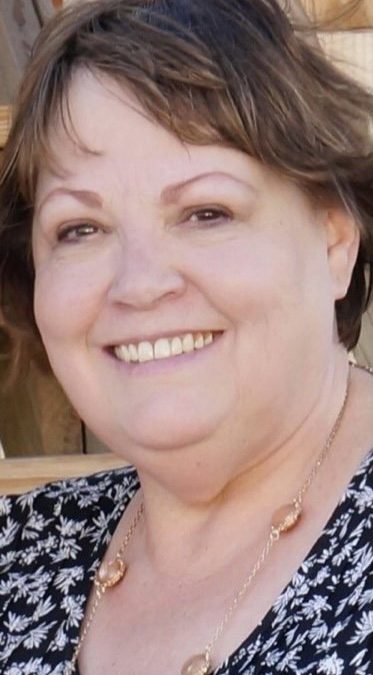 She was born September 14, 1951, in Austin, Texas to Billy Bob and Wilma Faye (Gourley) Folsom. She lived in Kyle, Texas for most of her childhood. The family moved to Amarillo during her 8th grade year. She attended Bowie Middle School and graduated from Caprock, High School in 1970. Diane worked at Texas Panhandle Mental Health Mental Retardation (MHMR) until her retirement in 2012.

Diane had one child, Tana Garcia. Her family and grandchildren were her whole life. She was a member of Trinity Fellowship Church.

Diane was preceded in death by her mother and stepfather, Wilma and Jim Roberts; her grandmother and grandfather, Arlie and Ralph Carlile; her dad and stepmom, Billy Bob and Jean Folsom; her brother, Brad Folsom, and her stepbrothers, Kenny Roberts and David Roberts.

Those left to cherish her memory are her daughter, Tana Garcia and husband Benny; her brother Bobby Folsom and wife, Rita; her granddaughter, Kayla Grissom and husband Austin; her grandson, Parker Shannon and wife, Morgan; granddaughters, Leah and Lauren Garcia; great-grandchildren, Cohen and Sawyer Grissom, and Aubrey and Thomas Shannon; many nieces and nephews, and a stepbrother, Gary Roberts.

Diane’s family extends their gratitude for everyone’s prayers, well wishes, and positive thoughts at the end of Diane’s life. 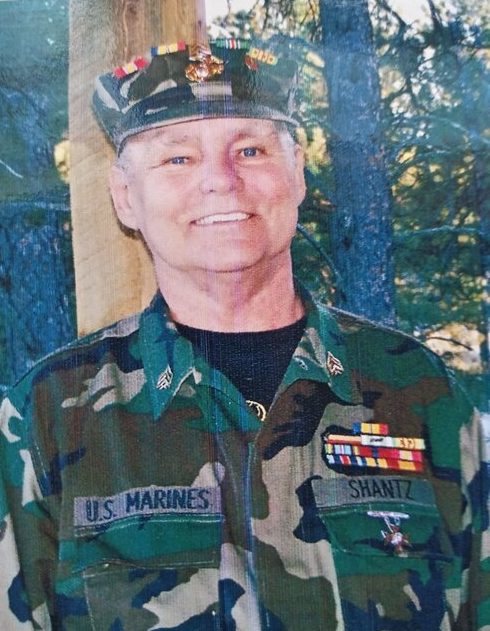 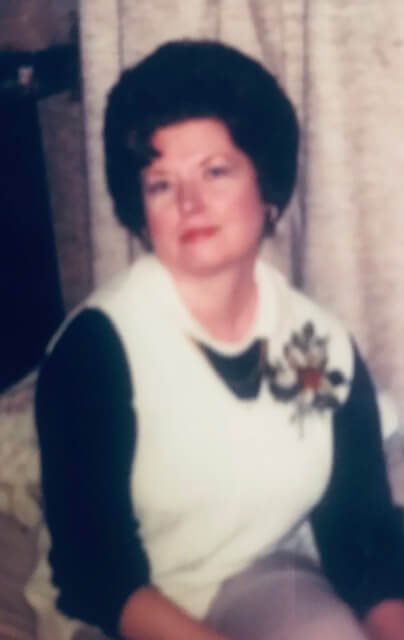 Gladys loved to sew, paint, and loved to take her kids to the show.

Proceeded in death by Husband Joe B. Carter; 2 sons, Freddie and Rusty Carter.

Connie Sue Kirklin, 58 of Amarillo went to be with the Lord on Tuesday November 10th. Connie was born October 25, 1962 in Pampa, TX to Lonnie Ernest Kirklin and Rosie Mae Kirklin.

She was raised in Pampa and attended Pampa schools. She made her home in Amarillo and loved her community. She had a strong Faith in God and attended church services at yesLord!

She was proceeded in death by her father, Lonnie Ernest Kirklin.

Services for Connie Sue Kirklin are pending as the family would prefer to celebrate her life in a safe and convenient manner for all who want to attend.

In lieu of flowers, the Family asks that food, clothing, or monetary donations be made to Faith City Mission, 600 N. Tyler St, Amarillo Tx, 79107.